I’m advising an executive right now, who has this challenge. She has two employees reporting to her that hate each other’s guts. Now, I may be a little extreme with that expression but I’m pretty confident at telling you this. They don’t like each other, they don’t trust each other, and if given the choice, they don’t want to work with each other. So, how do they deal with that situation?  Both of them lobbied their boss one-on-one to try and get the boss to give them what they want which is this. To have roles and responsibilities so clearly defined that these two employees don’t ever have to talk to each other again. Have you ever had two employees, or three employees, who don’t get along and don’t work well as a team? So, what do you do? Here are 7 tips that will help you in building a collaborative team.

Yes! Our Education System is Outdated! So, What?

IBM: AI will change every job and increase demand for creative skills How to Prioritize Your Health and Wellness Wherever You Work 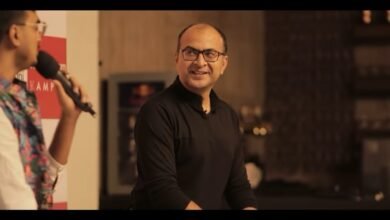 42 Ways to Make Sure People Like You—and Respect You 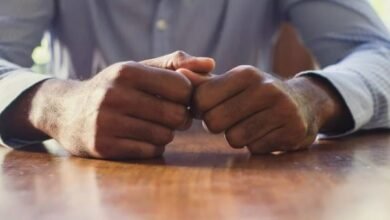 10 Brilliant Tips for Dealing With a Difficult Boss