How should this success be measured? Should it be based on the expertise the new hire brings in? When a person switches between firms that are within the same industry, the new hire can leverage the knowledge of the industry, the nuances of doing business and very often, the relationships and goodwill with customers, suppliers and players of the ecosystem. Executives from FMCG, pharmaceutical and financial services largely tend to move between other companies in the same sector. Advertising professionals tend to move between agencies.

When an organization hires someone from outside they are expecting to get access to the cumulative knowledge, wisdom and insights of the person being hired. On the other hand, leaders in HR, Finance and Marketing tend to move jobs between industry boundaries.

At senior levels, especially at the level of CEOs, the board may often choose to bring in someone from a different industry. General Motors chose as CEO, Ed Whitacre, a former AT&T executive with no auto industry experience before joining the GM board. Lou Gerstner at IBM and Jim McNerney at 3M were brought in from outside as CEOs who were very successful.

HP, Wrigley and several more companies have had CEOs who were rank outsiders to the industry. Research by MIT-SMR shows that “on average,outsider CEOs are neither better nor worse than insider successors within a three-year succession period. Under the conditions of poor performance and/or high industry growth, outside hires are successful. Furthermore, external CEOs outperform insider successors when they replace the company’s senior management team with new executives.”

Given that the job description of a CEO or someone in a general management role is likely to be fairly similar give or take a few nuances of the business. So why doesn’t every new hire succeed? When a senior executive moves between organizations, what they tend to leave behind is the social capital. They leave behind the teams that they had built strong ties with over the years. They leave behind the goodwill generated in the old company’s ecosystem that gave them more leeway when they faltered. It is no wonder that a new CEO often tends to bring in at least a few key people from the old company. When Lee Iacocca joined Chrysler in 1978, he replaced 33 of the 35 vice presidents, many with people known to him from his long career at rival Ford. 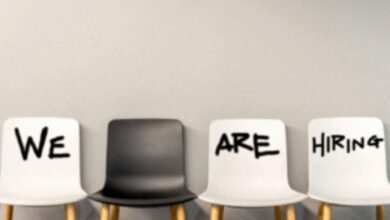 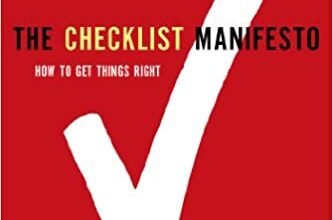 The Checklist Manifesto: How to Get Things Right 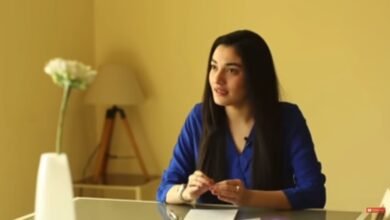 Everything Happens For A Reason | Muniba Mazari