Dell Technologies may be advertising thousands of open positions worldwide, but it’s also in the midst of a massive effort to eliminate overlapping positions and complete an aggressive cost-cutting program begun by EMC more than a year ago.

As of 3 February, the IT giant had put US$416 million (A$554 million) in reserve to pay severance benefits, a total that dwarfs the US$26 million it held in reserve for the same purpose a year earlier, according to a US Securities and Exchange Commission filing.

In the run-up to its landmark US$58 billion acquisition of EMC in early December, Dell said overlap between the two companies – in both product lines and workforce – were minimal.

The 5 Second Rule: Transform your Life, Work, and Confidence with Everyday Courage by Mel Robbins

India's IT Party is over. Reinvent yourself or suffer 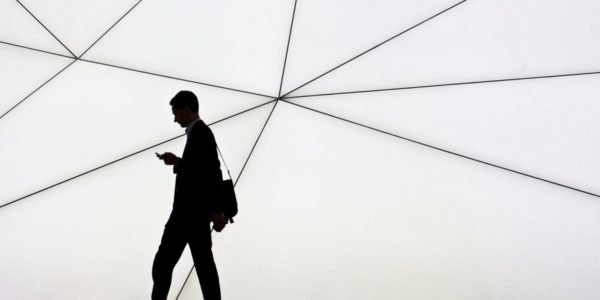