‘I had to work harder to prove that color and gender actually should not be counted against me – I could do a damn good job too.’

‘Diversity Inclusion – Women in Corporate ladder and decision making’ is one that is close to my heart, having experienced some of the travails associated with this in my own professional tenure of nearly 18 years in Talent Acquisition as both an employee of a MNC and Large Indian organisation as well as an entrepreneur for the last 5 years.

I have observed that there are fewer women available at the senior level as candidates for roles that I have hired for in my tenure as a recruiter, as compared to men and there is a clear bias in hiring men at senior levels by employers as dealing with men as employees is perceived as a lot more uncomplicated than dealing with women employees in terms of working longer hours etc.

In any work environment there is clear gender or sexual politics at play, subtle though it may be and just below the surface most of the time and it is still very much there and it is not limited to just the Asian countries. It ranges from situations where women are expected to ‘take notes’ in a meeting while the male participants take the lead and biases exist when a women who is being as demanding as her male peers is viewed as being ‘bitchy’ and ‘aggressive’ while the men are not.

Apple vs. Facebook vs. Amazon: Battle for the Best Tech Headquarters

Why is the funding scenario dismal for women entrepreneurs in India? 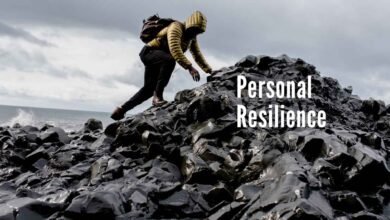 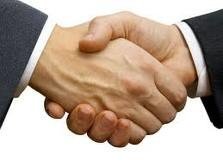