On May 22, 2020, two Pinterest Black women employees came forward, stating retaliation occurred after bringing attention to unfair pay and racial discrimination in the company. In Pinterest’s 2020 diversity report, they claim, “Inclusivity is becoming ingrained into our culture.” Even though most companies offer some form of diversity training every year, may have addressed, and incorporated diversity and inclusion in their vision and mission statements, discrimination continues to occur in the United States culture. A  University of North Carolina Kenan-Flagler Business School study shows job applicants with “typically white” names received 50% more callbacks than those with “typically black” names. Both male and female scientists were more likely to hire men, rank them higher in competency than women, and pay them $4,000 more per year than women. Another study found “40% of employees who have experienced harassment, bullying, or stereotyping led them to quit their job and seek alternative employment opportunities.”

2020 Census statistics show that the U.S. population, and workforce, is becoming increasingly diverse. The white population is predicted to shrink over the coming years, from 199 million in 2020 to 179 million people in 2060. The decline is due to the aging baby boomer generation and falling birth rates. The fastest-growing ethnic group over the next several decades will be people who are two or more races. People that are two or more races are projected to grow some 200 percent by 2060. The foreign-born population is anticipated to grow from 44 million people in 2016 to 69 million in 2060. 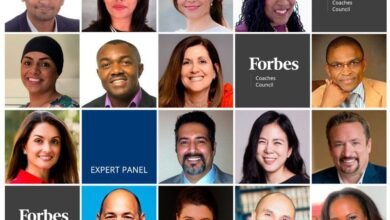