Everyone likes to think they know a bit about language:

The problem is, none of these statements is true.

Over the past few decades, we have reached new frontiers of linguistic knowledge. Linguists can now explain how and why language changes, describe its structures, and map its activity in the brain. But most of us know as much about language today as we did about physics before Galileo, and the little we know is still largely based on folklore, instinct or hearsay.

How Spotify Dominates Apple, Google And Amazon In Music 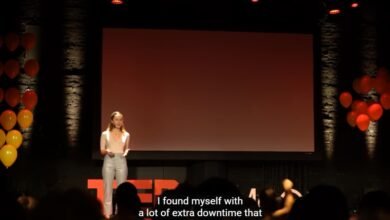 Free Therapy: Why You Should Write a Book | Lucy Whichelo | TEDxMcGill 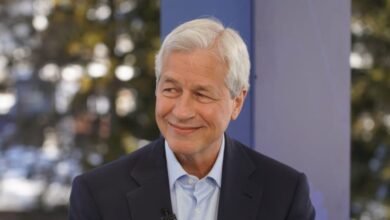 These are the 2 best CEOs, according to Jamie Dimon 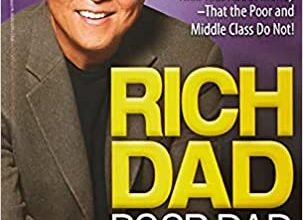 Rich Dad Poor Dad: What the Rich Teach Their Kids About Money That the Poor and Middle Class Do Not! 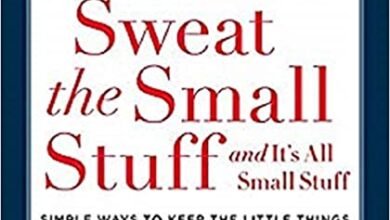