We all know the story. A team creates a groundbreaking new innovation only to see it mired in internal debates. When it is eventually launched in the market, there is an initial flurry of sales to early adopters, but then sales cycles become sluggish. Pilot customers are enthusiastic, but broader adoption is slow even with customer support and training. All the pieces are in place to create “disruptive innovation” and to “cross the chasm,” but the results are disappointing. What’s missing?

The problem is that data, information, and value propositions are not enough to sell innovative products. We all know the saying, “I’ll believe it when I see it.” But when it comes to innovation, the truth is often “I’ll see it when I believe it.” To sell your idea to executives, buyers, and users, you have to change not only what they think, but how they think. Without the right mental model, they won’t see the problem, understand the benefits, or make the change.

Mental models are how the brain makes sense of the vast amount of information to be processed every moment of every day. They are the lens through which we see the world. The filter that separates the signal from noise. The framework for attributing cause and effect. The “sorting hat” to decide what makes it into our conscious awareness.

To understand the power of mental models, consider Dr. Ignaz Semmelweis, a physician working in Vienna in the 1840s. He observed that the death rate for puerperal fever fell tenfold when doctors washed their hands before treating patients. He shared his findings with his colleagues to introduce handwashing as a standard practice. Despite the data, his fellow doctors dismissed his findings. In fact, his colleagues and even his own wife thought he was losing his mind. They had him committed to a mental institution where he died shortly thereafter.

Why couldn’t Semmelweis persuade people of his innovation? In the 1840s, the mental model of disease was an imbalance of four “humours” in the body such as phlegm, bile, and blood. Every disease was entirely internal and unique. With this mental model, Semmelweis’ colleagues couldn’t see how handwashing could affect a person’s health. It didn’t matter what the data said.

A few decades later, Louis Pasteur proved that germs, not humours, were the primary cause of disease. With this new mental model, doctors could understand how handwashing would affect health. Personal hygiene became a new standard of care. Unfortunately, this was too late for Dr. Semmelweis. He had failed to shift his colleagues’ thinking, and thus failed to shift their behavior.

Innovators change the lens through which we see the world. Companies that successfully market and sell innovation are able to shift how people think not only about their product, but about themselves, the market, and the world. Steve Jobs was one of the great mindshifters of our time. He championed the mantra “think different” and shifted the way people think about technology to be more personal and human.

What Premier Institutes Do Differently 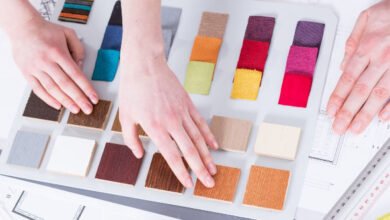 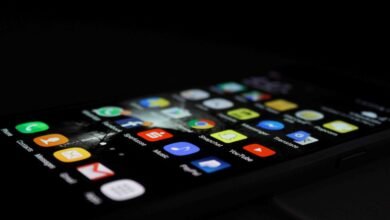 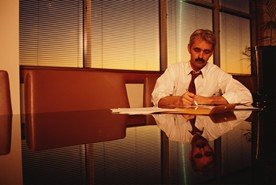 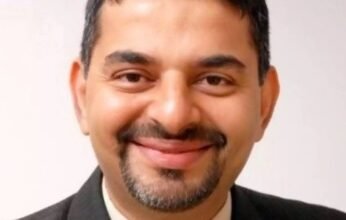