Years ago, I worked with a colleague who had a knack – and reputation – for facilitating rich conversation, encouraging deep thinking, and supporting profound insights, progress, and development. Her secret weapon? Two words: ‘Say more.’

The first time I encountered (and benefited from) this simple prompt was during what I thought would be a quick conversation. I called my co-worker to express a brewing concern – something that wasn’t quite a problem, but I feared could become one. She paused for a moment, took a breath, and spoke those two words, ‘Say more.’ Expecting reassurance, validation, or a solution, I was surprised that the conversational ball was back in my court so quickly. But a half-hour later, I had thoughtfully explored the concern, generated a few possible next steps, and found a thought partner I would return to repeatedly over the next five years we worked together. And it all started with ‘Say more.’

Over the years, I’ve considered why these two words carry such power. Perhaps it’s the neutral way they invite more dialogue – without telegraphing or signaling any response. Without judgment. Without any effort to sculpt the response. Perhaps it’s because deep down we all crave sincere interest and attention from others. Perhaps we welcome the space for thought in our action-oriented world. Whatever the reason, ‘say more’ may be the two most powerful words that leaders, employees, parents – heck, everyone – can infuse into conversations.

To Communicate Effectively, Speak to Their Need, Not Our Solution 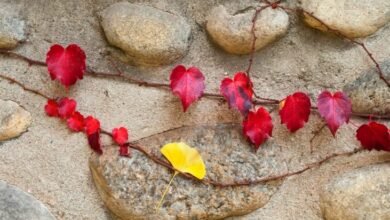 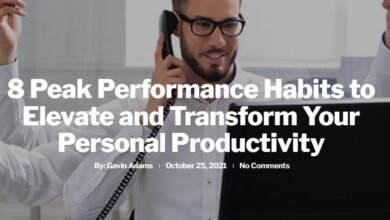 8 Peak Performance Habits to Elevate and Transform Your Personal Productivity 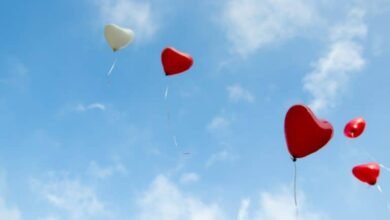 A Musical Response to the Great Resignation: Love the One(s) You’re With 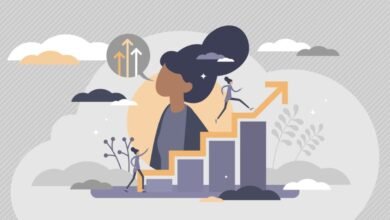 Individual Development Planning: From One-on-One to a Team Sport