Rework is the playbook that 37signals (makers of Basecamp) used to grow their company.

Constraints are advantages in disguise. A great example of this is a haiku. The limits on the number of line and syllables forces you to not only hit the ground running, but it also forces creativity within its framework. Writing a poem with no limitations would actually be more difficult to get started with in many cases.

Southwest Airlines is a great example of how a constraint helps to streamline their operations. By utilizing only a model 737, they are able to ensure that all their airline staff and pilots can go on any of their flights.

Boxing yourself in protects you from getting bloated. Before saying not enough, see how far you can get with what you have.

Constraints are also useful when trying to solve a problem. On the show Kitchen Nightmares, Gordon Ramsay will come into a struggling restaurant to overhaul it. One of the first things he will often do is trim the number of menu items from something like 30 down to 10. Then he polishes off those 10 to be great dishes. Our inclination is always throw more resources at a problem. Instead, try the opposite and cut back. Do less, and you’ll be forced to make tough calls and sort out what really matters.

Chefs provide a great example of the abundance mindset. They give away everything from their recipes, tools, and their techniques. This is counter-intuitive as most of us want to hold on to whatever ideas or work we have. A great chef knows that just because you have the recipe, doesn’t make you a better chef. In fact, it is by giving everything away that they further enhance their own reputation.

Culture is not isolated holiday parties or a pool table. It needs time to develop.

One mistake companies make is thinking they will have an amazing culture by simply hiring rockstar level talent. Every environment has people of varying capacities. If you can cut the red tape around lame policies and poor direction, you can unlock a lot of potential. Most people genuinely just want to do good work, but they need to be given a chance. When you give people the privacy, workspace, and tools they deserve, you build an environment of trust, autonomy, and responsibility – that’s the culture.

How to Lead People Who Know More Than You Do! 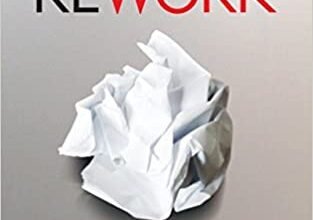 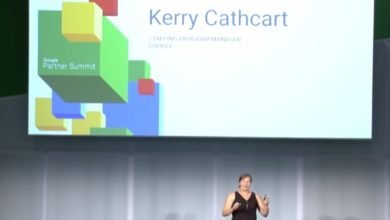