Nothing helps as much in a job search as a letter of recommendation (except, perhaps, being related to the hiring body). Such letters are critical for getting into institutions of higher learning and landing new gigs. While politics exist in every industry, recommendations offer a person the opportunity to champion an intern or younger colleague. That is certainly the case with Robert Oppenheimer’s letter written for Richard Feynman.

A legendary theoretical physicist, Oppenheimer is best known for his work as the head of the Los Alamos Laboratory during World War II. Considered the “father of the atomic bomb,” he is equally famous for quoting the Bhagavad Gita after seeing the bomb’s initial test run: “Now I am become Death, the destroyer of worlds.”

In 1943, Oppenheimer sent a letter to Raymond Birge, head of the Department of Physics at UC Berkeley. As the letter below indicates, Oppenheimer was championing Feynman for a position in Birge’s department. Feynman had already unsuccessfully applied to that very department. We all know how far blind applications tend to go.

Traditional Marketing Doesn't Work on Gen-Z and Millennials. Here's What to Do Instead. 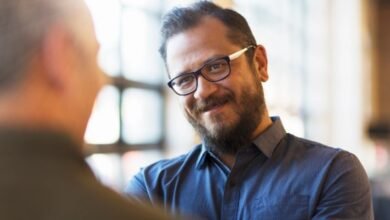 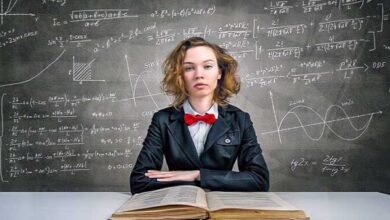 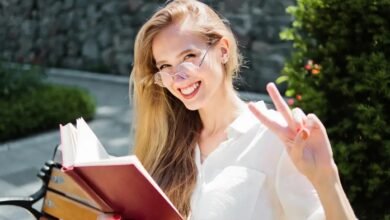