James Damore, the former Google employee who authored the controversial 10-page memo about why women were underrepresented in technology in general and Google in particular, is clearly wrong about one thing: he does not have “a legal right to express my concerns about the terms and conditions of my working environment.” As noted in a 2015 article by Jeannette Cox, a law professor, “American employees’ free speech rights may be more accurately summarized by this paraphrase of a 1891 statement by Oliver Wendell Holmes, Jr.: ‘A employee may have a constitutional right to talk politics, but he has no constitutional right to be employed.’ In other words: to keep your job, you often can’t say what you like.” Jena McGregor of the Washington Post accurately noted that “The First Amendment protects people from adverse actions by the government, but it does not generally apply to actions by private employers.”

In fact, because of two policies enthusiastically promoted by libertarians and conservatives, employees in most U.S. companies have extremely limited legal rights. Maybe that should change.

Policy number 1 is at-will employment. It is important to note that at-will employment is a particularly U.S. idea. At-will employment does not exist in European employment law and, in fact, is exceedingly rare in any advanced industrialized country. The at-will doctrine essentially specifies that employers have the right to fire people for any reason at all, not solely for some just cause. There are, of course, public policy exceptions that have been added by statute–for instance, in the U.S. people can not be fired because of their age, race, or gender, and people can not be fired for attempts to organize a union–although the punishment in that latter case is typically so small as to be not much of a deterrent.

At-will employment is loved by many because it a) preserves employers’ rights to manage as they see fit and b) largely keeps government and the courts out of the employment relationship. And at-will employment seems consistent with the idea that if employees can quit when they want, employers should have the corresponding right to get rid of those employees when they want. But the at-will doctrine explicitly limits employees’ rights and provides employers with wide discretion.

The second conservative policy that limits employee rights and protections, widely embraced in the U.S., is opposition to labor unions. This is important because most labor union contracts restrict employers’ abilities to terminate employees without having some reasonable rationale for doing so.

Now, your old PF account will get transferred to new employer automatically

Become better than you ever thought possible 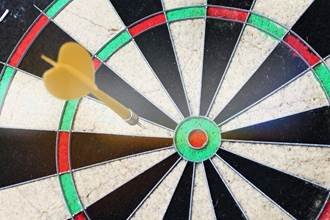 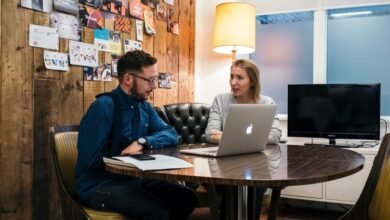 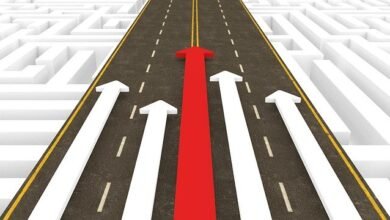