NEW DELHI: Government plans to amend the Employees Provident Fund Act to bring more workers under the ambit of retirement fund body EPFO by reducing the threshold for coverage of firms to 10 workers, Lok Sabha was informed today.

Labour and Employment Minister Bandaru Dattatreya said the plan is to amend the law so that firms with ten employees can also be brought under the ambit of EPFO to ensure more workers come under the umbrella of social security.

In his written reply, he said no proposal is under the consideration of the government to allow EPFO subscribers to contribute voluntarily towards pension scheme in addition to their employers’ mandatory contribution.

He said effort is on to bring more unorganised workers under the ambit of various social security schemes for which more projects are being unveiled. “There is more focus on these workers,” he said.

Responding to the ‘plight’ of beedi workers following the introduction of 85 per cent pictorial norm on tobacco products, Dattatreya said the Labour Ministry is working to impart vocational skills to beedi workers.

He said several representations were received regarding “adverse consequences” of the Health Ministry’s notification prescribing 85 per cent pictorial warning on tobacco products.

He said at a meeting chaired by him in April, concerns were raised by stakeholders. The report of the meeting was conveyed to the Health Ministry.

He said beedi workers are covered under group insurance scheme and provided assistance of Rs 10,000 in case of natural death and Rs 25,000 in case of accidental death. Rs 1500 is also provided for the funeral of deceased workers. 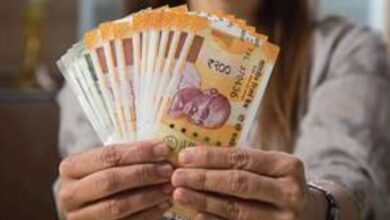 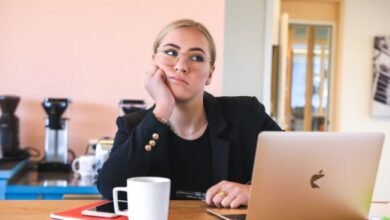 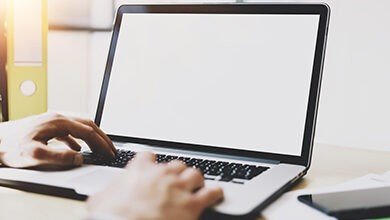 Mobile Workers Will Be 60% of the Total U.S. Workforce by 2024, According to IDC 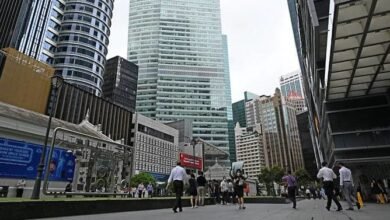 Foreign workers may not return to Singapore in same numbers as before, say economists