Retirement fund body EPFO will hire a consultant to work out a low-cost housing scheme for its over 4 crore subscribers.

“A private firm will soon be hired to frame a housing scheme for subscribers of the Employees’ Provident Fund Organisation. The housing scheme proposal is under consideration of the Labour Ministry,” Labour Minister Bandaru Dattatreya told reporters on the sidelines of an event here.

Asked about the timeline for finalising the scheme so that it could be placed before EPFO’s apex decision making body the Central Board of Trustees (CBT) for approval, the minister said, “We are working on it. We don’t have the expertise in this area.”

However, sources said that the draft scheme can come up come up for discussion in the next meeting of the CBT expected next month.

Earlier this month, Labour Minister in the Lok Sabha had said that the government is exploring the possibility for providing a suitable low-cost housing scheme or subscribers of Employees’ Pension Fund.

Last year, the proposal was also on the agenda of CBT meet held on September 16. In this regard, a report of an expert committee was also put up for deliberations.

The committee had unanimously recommended a scheme to facilitate subscribers to buy houses where they will get an advance from their PF accumulation and will be allowed to pledge their future PF contribution as EMI (Equated Monthly Installment) payment.

Under the proposed scheme, there will be a tripartite agreement with member, bank/housing agency and EPFO for pledging future PF contributions as EMI payment.

The panel had suggested that the subscribers will purchase a dwelling unit with loans from bank or housing finance companies.

However, the panel had suggested this scheme for those EPFO subscribers who are low income formal workers and could not buy a house during their entire service period.

The body had provided housing facility to the subscribers in the earlier NDA government when Sahib Singh Verma was the Labour Minister, a senior EPFO official said. 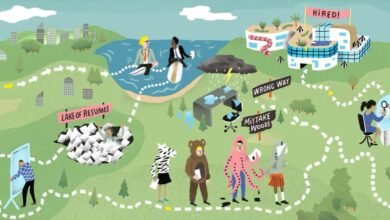 How to Hire the Right Person 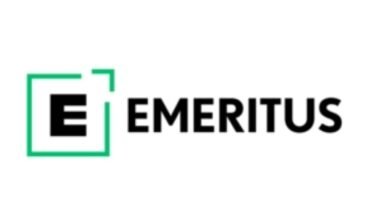 Edtech co Emeritus to hire over 1,000 people this year 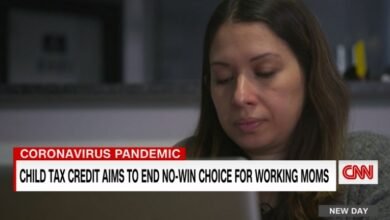 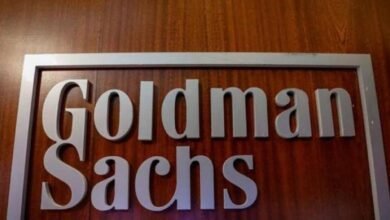 Goldman Sachs to hire 2,000 employees for Hyderabad office by 2023