Today is Equal Pay Day, a day that symbolizes how far into the year women must work to earn what men earned in the previous year. Women’s salaries are estimated to be about $10,800 less per year than men’s. Despite recent efforts to achieve parity, such as companies signing the White House’s Equal Pay Pledge and its #hackthepaygap initiative aimed at improving diversity and gender pay gaps for freelancers, it’s going to take years to get there. The current rate of change puts it at 2059, according to a report from the U.S. Congress Joint Economic Committee.

New analysis on salaries and jobs from LinkedIn’s proprietary data find one reason may be because women make up less than 30% of roles in the highest-paid sectors. Other research from Smartasset, a provider of online finance tools, finds that in tech, the average female-to-male earnings ratio is 84.8%, down from 2016 when it was 86.7%. Nationwide, that report found that a little over a quarter (26%) of computer and mathematical jobs are filled by women.

Meanwhile, more women are turning to gig work to make up for the shortfall. Hyperwallet, a payment platform, surveyed 2,000 U.S.-based female gig workers and found that the majority (86%) believe gig work is the best way to earn equal pay. In contrast, only 41% of those surveyed thought they’d achieve pay parity with a traditional career path.

Hyperwallet found that many of the respondents come from a variety of industries including retail, health care, accounting, and sales, and 63% say that gig work is their primary source of income.

The majority take on professional freelance work (on platforms such as Upwork and 99designs), direct selling (through companies like Mary Kay and Rodan + Fields), and service platforms (including TaskRabbit and Care.com) in order to have more flexible hours. As many as 70% report that they are the primary caregiver in their home. Fifty-nine percent said they have spouses with full-time careers. As such, it’s tough to see how gig work could close the wage gap if women are still doing the majority of caregiving in the home (unpaid), and the gig salaries of 62% of the workers surveyed for Hyperwallet’s report were less than $10,000 per year (and fewer than 8% earn more than $30K annually).

New research from Accenture indicates that there are ways to equalize pay that may be more reliable than taking gig work. The report reveals that if more people began using digital technologies to learn and work (such as online classes, social media, AI platforms, etc.) thereby increasing the number of jobs to support those fields, it could help as many as 9 million women find work that would increase their income by 25% by 2030. Likewise, if women acquired stronger digital skills, it could improve their chances of earning more and getting into senior roles. 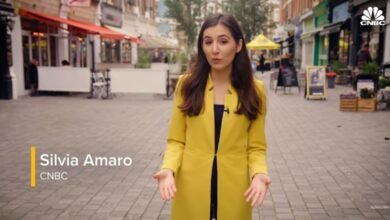 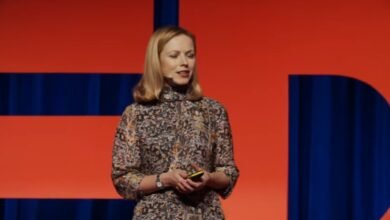 Why do we blame individuals for economic crises? | Liene Ozolina 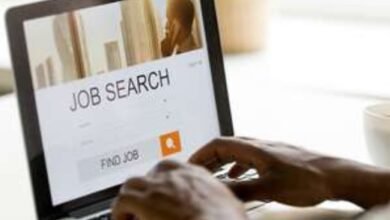