Ernst & Young, one of the UK’s biggest graduate recruiters, has announced it will be removing the degree classification from its entry criteria, saying there is “no evidence” success at university correlates with achievement in later life.

In an unprecendented move, the accountancy firm is scrapping its policy of requiring a 2:1 and the equivalent of three B grades at A-level in order to open opportunities for talented individuals “regardless of their background”.

Maggie Stilwell, EY’s managing partner for talent, said the company would use online assessments to judge the potential of applicants.

“Academic qualifications will still be taken into account and indeed remain an important consideration when assessing candidates as a whole, but will no longer act as a barrier to getting a foot in the door,” she said.

“Our own internal research of over 400 graduates found that screening students based on academic performance alone was too blunt an approach to recruitment.

“It found no evidence to conclude that previous success in higher education correlated with future success in subsequent professional qualifications undertaken.”

The company offers 200 graduate-level jobs each year, making it the fifth largest recruiter of graduates in the UK. The changes will come into force in 2016.

Earlier this year, PricewaterhouseCoopers (PwC) scrapped using UCAS points as entry criteria for its graduate scheme. The audit firm believes placing too much emphasis on the scores will mean employers may miss out on key talent from disadvantaged backgrounds, who can perform less well at school.

A report published last week revealed wealthy kids are 35% more likely to become high earners than clever, disadvantaged young people, even if they are not academically gifted.

The real problem with delegation: micromanagement or abdication 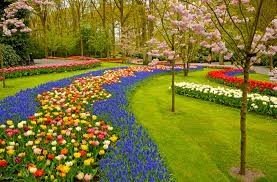 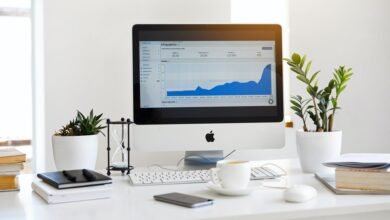 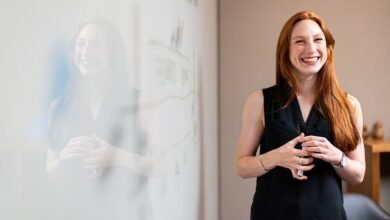 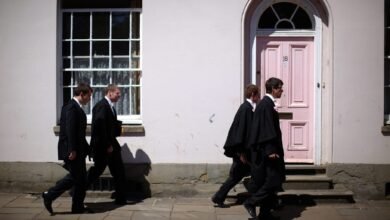