Defining executive presence for women is tougher as you have to layer it with societal prejudices and workplace biases.

The good news is that in the current business climate, there is great opportunity for women. Companies are making policies around enabling women so that their impact is more pronounced. The second bit of good news – Executive Presence is a skill and not a trait, making it learnable.

As an upwardly mobile woman manager, you will be spending a sizeable chunk of your time at work in business meetings – both internal and external. These meetings offer you a wonderful chance to create impact as you highlight your area of expertise and gain visibility for your ideas.

You will be voicing your opinion at the workplace when…

How to speak up?

8 Tips for Rocking Your First Day at a New Job 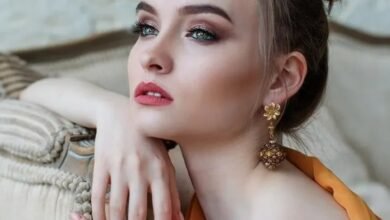 How To Be Pretty: Habits Of Women Who Always Stay Attractive 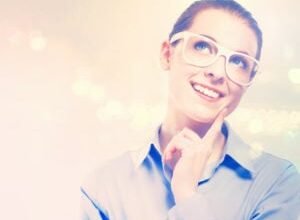 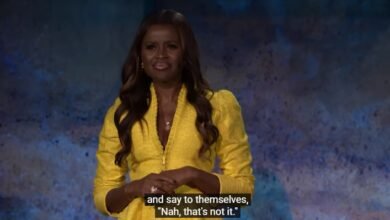