(CNN)On Friday, Facebook announced new AI research that could help pave the way for a significant change in how artificial intelligence — and some devices that incorporate this technology — functions in our daily lives.

The company announced a real-world sound simulator that will let researchers train AI systems in virtual three-dimensional spaces with sounds that mimic those that occur indoors, opening up the possibility that an AI assistant may one day help you track down a smartphone ringing in a distant room.
Facebook also unveiled an indoor mapping tool meant to help AI systems better understand and recall details about indoor spaces, such as how many chairs are in a dining room or whether a cup is on a counter.
This isn’t something you can do with technology as it is today. Smart speakers generally can’t “see” the world around them, and computers are not nearly as good as humans at finding their way around indoor spaces.
Click here to read the full article
Source
edition.cnn.com
Tags
AI AI Habitat Artificial Intelligence Build Business Change cnn CNN Business Facebook Help Rachel Metz Research work 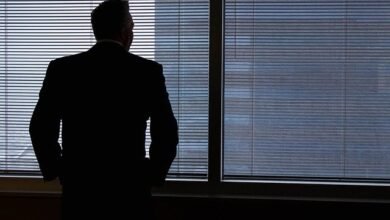 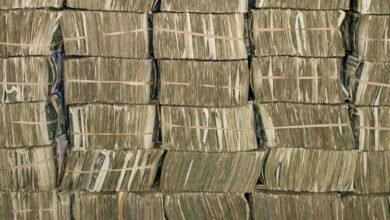 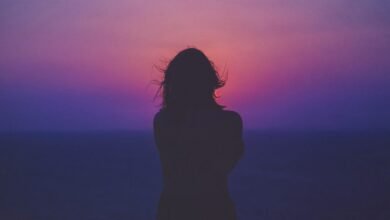