Doing business in India is ever challenging and a complex one. An Entrepreneur will have to weave their way through a maze of rules, policies, laws, taxation, beaureacrats, enforcement authorities, environment and the expectations of the stake holders.

While many have appeared to have succeeded and built large empires , there are many who have bit the dust to become Failed Entrepreneurs.

Captain Gopinath of Deccan Airways, Vijay Mally of Kingfisher Airlines, Naresh Goyal of Jet Airways, Neerav Modi, Subrato Roy of Sahara India, Ramalingam Raju of Satyam Computers, Chandra Kochar of ICICI Bank and most recently, the tragic demise of VG Siddhartha of Café Coffee Day are some of the examples of a failed Entrepreneur.

The environment and the compulsion to succeed and in many cases the greed to rise higher at any cost has led many of these Entrepreneurs to circumvent the rules, policies, law and adopt dubious means to scale their business beyond their means. They hobnobbed with Politicians with the hope of making it quick, only to find that

the Faster you Rise, the Harder you Fall

We are sure that every Entrepreneur/Business Leader has Skeletons in their cupboards, it’s a question of When, How and What?

Most of these Failed Entrepreneurs mixed their Business Interests with Personal Interests. It appears that their primary interests were to enhance their Personal Wealth and build an Empire around them and not to cater to the needs of the Stake Holders.  One of them publicly boasted that he wanted to be Super Rich. They lived lavish lifestyles, invested recklessly using borrowed money without any accountability and soon greed started engulfing them.

The cost of a drink costs Five Rupees and the consumer pays One Hundred Rupees to consume it at the counter and the Entrepreneur ends up with debts over Rs.11,000 crores and a personal debt over Rs.1000 crores. And he was an icon, an inspiration and role model to many, wonder how?

Many of these Entrepreneurs are alleged to be involved in Money Laundering, Havala deals, Misappropriating public money for personal gains, cross subsidizing personal business at the expense of public money causing untold financial losses to Banks, Venture Capitalists, Share Holders and other stake holders. 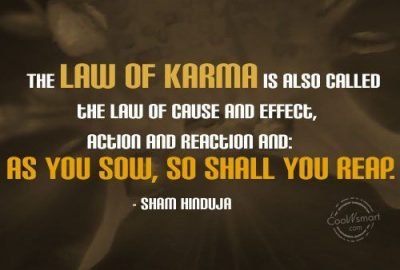 These Entrepreneurs soon got into a debt trap. Borrow money from one to pay money to another and kept rolling till the law of Karma caught up with them. Some of them ended in Jail, some of them fled the country and some ended their life. But they couldn’t escape the Law of Karma.

The issue here is knowing How much is Enough. 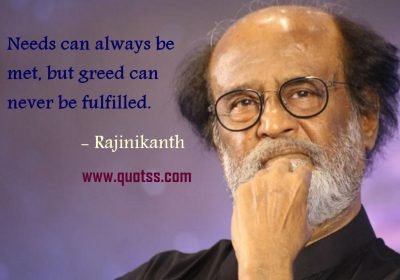 NEED of an individual. However one should not let the NEED become GREED. It is sometimes argued that the basis of greed is need. It’s not a real need, but a felt need. There is a thin line between GREED and NEED. How do we define it though? How do you know that you have ENOUGH? Only when you can know your “ENOUGH” then you are on the right track. Its important to know your ENOUGH. If you don’t know your ENOUGH, you will always want to fill that void, and its one of the hardest things to do, no matter who you are and how rich you are. One may argue that Humanbeings often 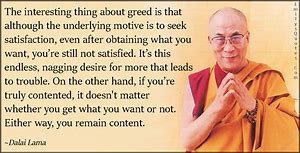 times find it difficult to distinguish between ‘wants’ & ‘needs’ and that Human ‘wants’ are insatiable.  One must understand that

‘Contentment is not about getting what you want but the ability to enjoy what you have got’.

There is a growing tendency for “Give Me More“, but One must realise that money doesn’t guarantee true satisfaction. Learn how t

o be content with what you have even as you aspire to achieve more.

So we are not sure if these Business leaders Failed in their Business or was a case of mismatched Needs vs Wants or Personal Contentment or is it a case of truly the Law of Karma Catching up with them.

An Antidote to Burnout 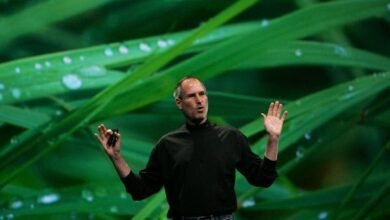 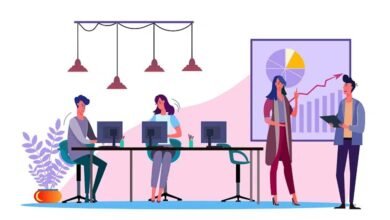 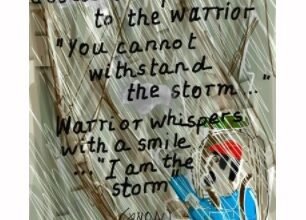 Learn to Be The Storm! 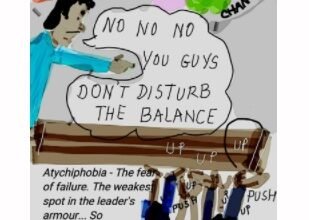