People who have a condition which causes them to feel dizzy when they stand may be almost 40 percent more likely to develop dementia compared with those who don’t, according to a study.

The authors of the paper published in the journal Neurology wanted to explore whether what is known as orthostatic hypotension could predict a person’s chances of getting dementia.

Orthostatic hypotension is where a person’s blood pressure drops significantly when they stand up, and has a range of causes. The most common symptom is feeling light headed when standing up.

The study involved 2,131 people aged 73 years old on average. Repeatedly over a period of five years, researchers tested their blood pressure after they stood up, and asked them to complete a cognitive test. 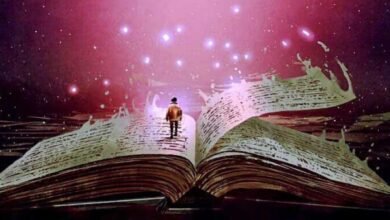 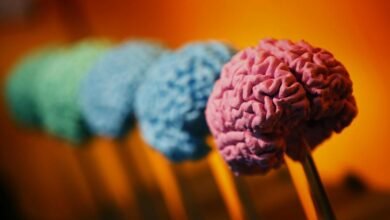 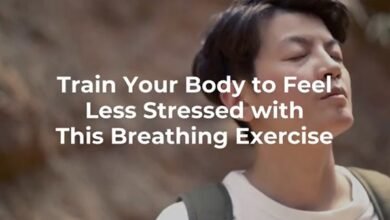 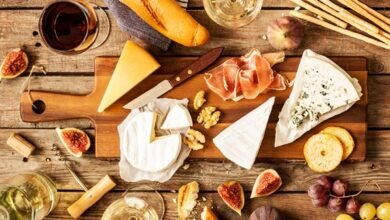