When my client Sasha came to me a few months ago, these were the first words out of her mouth. She had recently taken a promotion and relocated to a new office for her job in the petrochemical industry, which seemed like an exciting move for her career.

But she quickly admitted quite the opposite—between demeaning co-workers and a vague manager, she thought she’d made a huge mistake by taking the promotion.

If you’ve ever been in a similar situation, you know how daunting it can be. You take a job or new role assuming that you know exactly what you’re getting yourself into—but when you get there, things aren’t quite what you expected. So most people do one of two things: Flee the job ASAP or sink into a miserable pit of despair.

Luckily, I convinced Sasha she didn’t need to do either. While her concerns were very real, I recognized this as an opportunity for her to flex her muscles, develop the ability to advocate for herself at work, and confront the issues head on. 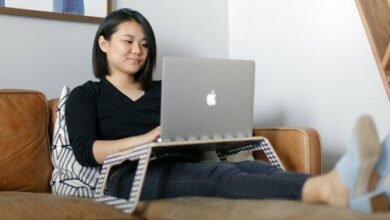 CV vs. Resume—Here Are the Differences 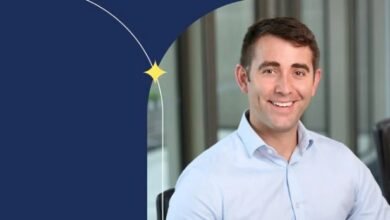 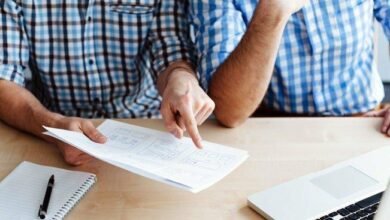 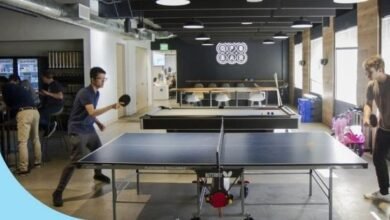 Feeling Burnt Out? Find Your New Start at One of These 28 Companies