(BPT) – You could call this a story of dreamers. Of taking chances, tempting fate and daring to take a blind leap of faith. The first chapter began because Bob Page found himself stuck in a job he hated.

“I lived for my weekend hobby, going to flea markets searching for vintage china and crystal,” says Replacements, Ltd. Founder and CEO Bob Page. “As friends heard what I was doing, they would ask me to look for their patterns. I had a little recipe box that I kept index cards in and I would take notes of things that people were looking to find. That went so well I ran ads in some magazines, and I started getting calls from people looking for those older, hard-to-find patterns. And I began to think, there’s a real need here no one is meeting.”

Early on, Page climbed through dumpsters looking for boxes to repurpose for shipping. As the requests grew, Page knew he had to make a move. He quit his job as a state auditor, hired a part-time assistant and refused to look back.

“I was the first person in my family to graduate from college, so my family was really upset and thought I was crazy, trying to sell used dishes for a living,” says Page. “I had to take this chance because I really felt like if I could devote myself to my hobby full time, I could make it work. I didn’t think I would as a CPA, but if I’m doing something I really enjoy, I’ll be better off.”

Page’s gamble hit a sentimental spot with customers who would rather replace the patterns they loved rather than buy new ones. And so began dinnerware giant Replacements, Ltd.

On the human side of the business, as a gay man, Page knew discrimination firsthand, which drove him to create a company known for inclusion, innovative workplace practices (such as on-site health care), and an emphasis on taking a stand to protect all people. Many national magazines have also recognized Replacements as one of the top pet-friendly companies in the country.

Benefits of E-Commerce for SMEs

What Leaders Can Learn From Arnold Schwarzenegger 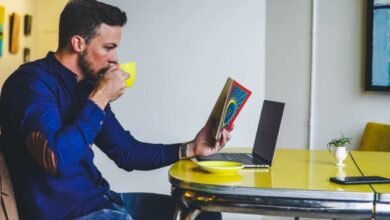 Keep Your Energy Up During a Long Work Day 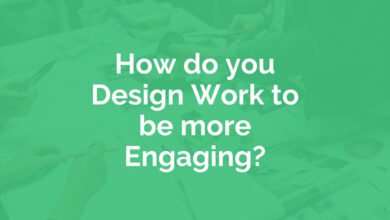 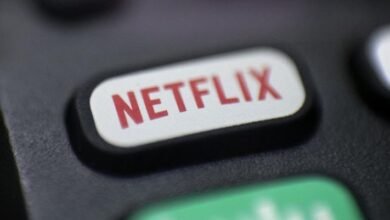