Paid paternity leave will be extended to nearly seven months, in line with maternity leave. Around half can be given to the other parent. Pregnant women are also entitled to a month of pregnancy leave before the expected date of birth.

Minister of Health and Social Affairs Aino-Kaisa Pekonen said the aim of the “radical reform” was both to improve gender equality and to boost a declining birth rate.

“This enables better equality between parents and diversity among families,” she said.

The number of newborns in Finland fell by around a fifth between 2010 and 2018, to just 47,577 babies in a country of around 5.5 million people. Pekonen said other countries such as Sweden and Iceland had seen increases in their birth rates after offering more leave for fathers.

Finland’s coalition of five parties, all led by women of whom four are under 35 years old, took office in December and has made gender equality a priority.

5 Things to Consider Before Working From Home 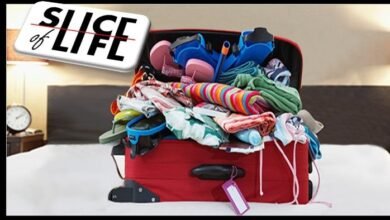 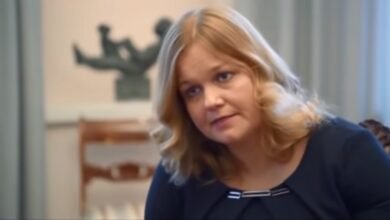 Why Finland has the best education system in the world 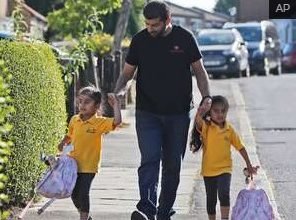 In the COVID-19 economy, you can have a kid or a job. You can’t have both 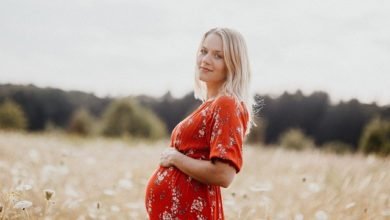 What To Do About an Unplanned Pregnancy