How do we determine what it means to be a leader? What are the qualities, and how do you demonstrate your leadership?

Traditionally, leadership was seen as very top-down, with CEOs and other executives in their corner office ivory towers. Leadership was telling people what to do, in a convincing way. It was about giving direction, and mostly, it was about leading in a non-collaborative fashion. Employees’ opinions were not considered important for input on company decisions or direction. Of course, there were boards of directors, executive committees, etc. so that one person wasn’t calling all the shots on their own, but leadership was traditionally reserved for a small group of people who had worked their way through the ranks. Leadership was about power.

Look at the way leadership has been portrayed in popular culture: from Dilbert to Horrible Bosses, or The Devil Wears Prada, the way people feel about such managers isn’t positive. In movies like The Wolf of Wall Street, dishonesty and ruthlessness are portrayed as positive traits, and the character Jordan Belfort is celebrated for his brazenness.

LEADERSHIP IN THE 21ST CENTURY

This could not be further from the truth today. As Susan Scott says, “Trying to build leaders by regularly exposing them to your brilliance guarantees a lack of development.” People are increasingly looking for—and in need of—leadership that demonstrates soft skills.

What Is Your Point-of-View About What’s Next for HR? 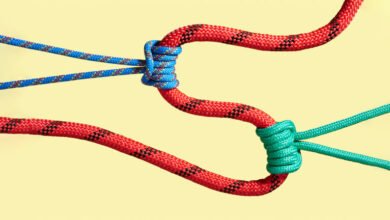 Every Leader Needs to Navigate These 7 Tensions 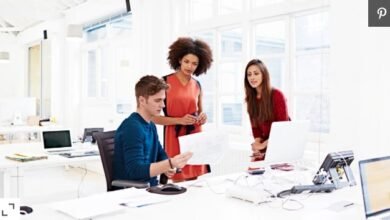 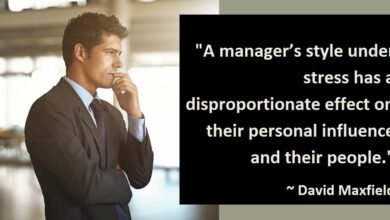 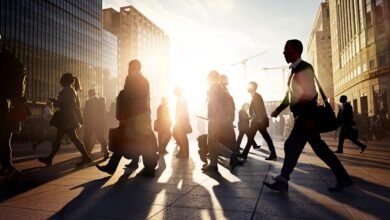