Uber’s recent scandals have highlighted in particularly shaming detail what has actually been apparent for decades: Silicon Valley’s systemic gender bias and lack of diversity.

Now, there’s an opportunity for Uber to redeem itself by acting as a testing ground for solutions to a widespread problem. As a piece in Fast Company notes, some of these solutions include operating with more transparency; addressing unconscious bias in hiring, performance reviews, and promotions; and delineating clear systems for incident reporting.

But a more fundamental fix lies in the very thing that’s brought Uber its explosive success. The fabric of Uber’s business model that’s resulted in its $69 billion valuationis something that all Silicon Valley companies would do well to give more heed: flexibility.

Currently, the predominant model across the Valley is that if you want to work at a startup that’s going to “change the world,” or at a global powerhouse that’s already done that (Uber, for example), you’d better be ready to jump in head first, move wherever the job requires, and go all-in.

Forty-three percent of highly-qualified women leave their careers or off-ramp after having children. And not just moms: a series of announcements have come in recent years from high-profile men quitting their jobs in tech, citing work-life balance as the reason: PIMCO CEO Mohamed El-Erian, Reddit CEO Yishan Wong, MongoDB CEO Max Schireson. Unlike most women who quote-unquote “opt out” long beforehand, these men made it to the C-suite first–but nonetheless, men face work-and-life conflict, too.

Parents. Single parents. Parents of children with special needs. People with disabilities or health concerns. Caregivers of aging relatives. Aging workers looking to phase into retirement. Military spouses and veterans. People living in rural or economically disadvantaged areas. People who have volunteer commitments or personal passions that are part of their definition of success. All of these folks–all of us–need a new way to work, one that allows us to juggle our personal and professional commitments in a way that makes sense for both.

I, for one, have a degree in Symbolic Systems from Stanford. I minored in computer science, and I went on at Stanford to get a master’s degree in philosophy. I’m a published writer, and I’m a “girl who codes.”

In Praise of Unexpected Careers: A Message to Next-Gen Talent

Best Careers for the Next 10 Years Show up – A priceless lesson in Motivation – Slice of Work 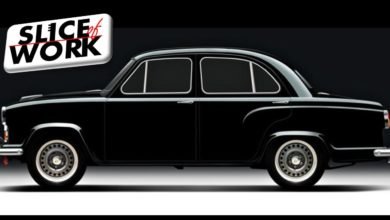 Slice of Work: Driving a lesson about work 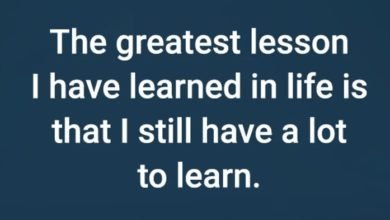 The Greatest Lesson I Have Learned