E-commerce company Flipkart is a giant among Indian startups. The startup had a valuation reported at $15 billion when it raised last summer, although that valuation has recently been slashed by some large investors.

In March 2015, Punit Soni becamse Flipkart’s biggest hire from the Silicon Valley. Soni worked at Google developing Google News and launching new phones with Motorola (then owned by Google), before Flipkart roped him in as its product head.

Recently, the media began buzzing with gossip about his exit. Putting speculation to rest, Punit Soni put in his papers a couple of days ago, kicking up a new storm of speculation about why he might have quit.

He wasn’t quoted in any of the stories. So I decided to call Puniton a hot Saturday afternoon to get the real picture of why the Bay Area veteran quit, and what’s next for him. Thus began an hour-long chat where he cleared the air.

“My plan is to take a few months off, move my family to the US, and start something of my own,” he says.

What Every Startup Needs To Know About The Psychology Of Choice

The 7 secrets of the greatest speakers in history | Richard Greene 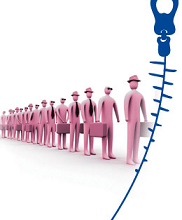 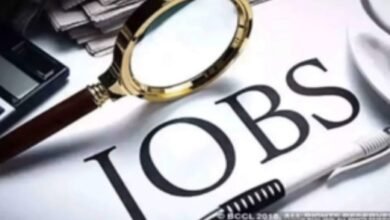 TradeIndia hires 700 consultants as revenue jumps over 35% during lockdown 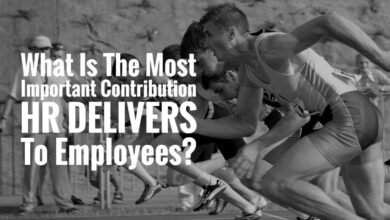