NEW DELHI: Foreign recruiters at the Indian Institutes of Technology (IITs) have slashed the value of stock options by up to three-fourths for overseas posts this placement season. Companies aren’t using such sweeteners to the extent of last year following the shift to an employer’s market from one in which candidates had greater clout, said experts and people at the country’s premier engineering schools.

Employee stock options on offer are down from Rs 1 crore to a fourth of that figure on average at IITs in Kharagpur, Guwahati, Varanasi (Banaras Hindu University) and Roorkee. As a result, top salaries for global postings are at aboutRs 1.2 crore on average inclusive of base pay, stock options and bonuses compared with over Rs 2 crore last year offered by the likes of Google and Oracle. “The talent market has shifted from the employee till about a year ago in favour of the employer,” said Anandorup Ghose, partner, talent and rewards, Aon Hewitt. “Globally, Esops being doled out by companies as easily as last year to attract talent and this is what we are seeing at the IIT campuses too.”

“The highest international offer is down from last year. This could be due to large component of Esops offered by companies till last year,” he said. With Google skipping placements this year, the scramble for talent has eased, said a faculty member at IIT-Kharagpur in charge of placement who did not wish to be named.

“The highest international offers by Oracle this year included only about 1,000 stock units compared to over 4,000 stock units last year,” said an official at the IIT BHU (Banaras Hindu University) placement cell. Google and Oracle have in the past offered options worth about Rs 1crore to new IIT recruits.

Among top international recruiters at IITs this year are Uber, Microsoft and Oracle. “The CTC (cost to company) this year among the international offers has just crossed Rs 1.2 crore this year (inclusive of bonuses and stock options),” said Padhy. 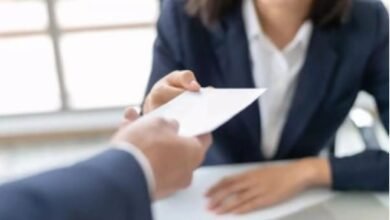 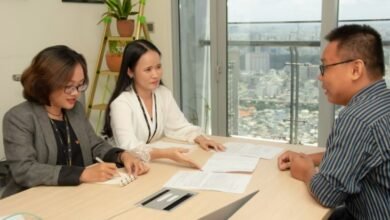 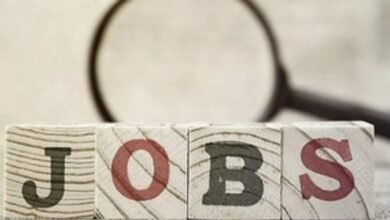 Big data analytics forecasted to be the most in-demand skill in 2022: Monster Annual Trends Report