Formal job creation in India rebounded in November across the Employees’ Provident Fund Organisation and the Employees’ State Insurance Corporation after registering a dip in October but was nearly the same under the National Pension Scheme when compared to the previous month, the official data released Wednesday showed.

As per the provisional payroll data released by the ministry of statistics and programme implementation , net new subscriber addition under EPFO was 25.6% higher at 1.62 million in November against 1.29 million in October.

The new addition under ESIC in November was higher by 19.6% at 1.42 million as against 1.19 million in October 2022. The net subscriber addition under NPS, however, remained static at 60,571 against 60,662 in October. Year-on-year comparison also shows an increase in formal jobs created in November compared to November 2021. Formal jobs created under the Employees’ Provident Fund Organisation in November 2022 were 16.5% higher compared to 1.39 million jobs added in the same month in the preceding fiscal. 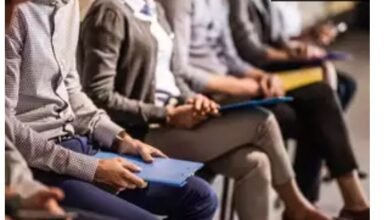 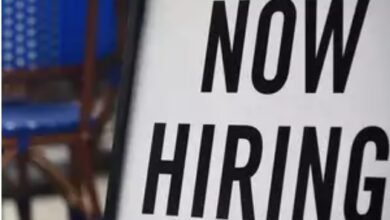 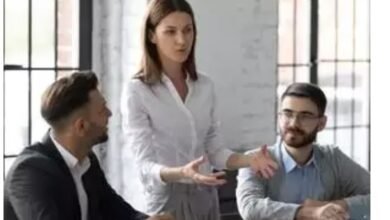 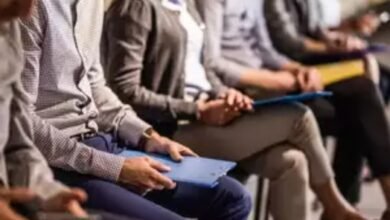