Noting that an average of 1.5 million graduate engineers pass out every year, he said, four-fifth of them were not employable due to lack of adequate skills, despite having more than 3,300 approved engineering colleges in the country.

“Education needs to be a dual balance of classroom instruction and practical or vocational training,” he said, after launching the “Deepak Parekh Institute Chair” at IIT Madras, here.

“Given our rapidly changing world, it is the teachers who first need skilling and training so they in turn can teach a curriculum that is relevant to the times,” he said.

About 15 professors have been named as Institute Chairs of which 11 were sponsored by various donors.

The first occupant of the Deepak Parekh Institute Chair, would be the professor of Department of Chemistry, T Pradeep.

IIT Madras Director, Professor Bhaskar Ramamurthi said the faculties who have been chosen for the Institute Chairs have made outstanding contributions nationally and internationally, it added. 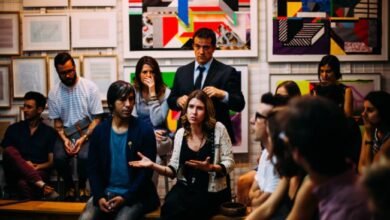 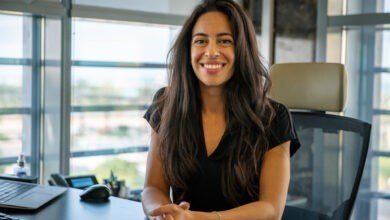 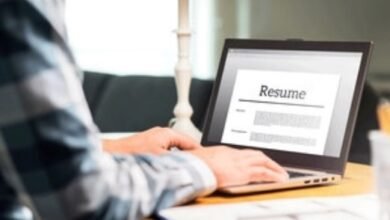