Why do we upgrade to the latest iPhone, download a hot new app, or buy into the latest subscription service? It’s about more than specs or features; we ultimately look to enrich our lives. Innovation, like all progress, is the outcome of a collective leap of faith made in the hopes of attaining a better life. It expresses the essence of the universal human strive for happiness, enacted through our economic decisions.

Rational thoughts rarely influence such decisions, argue globally recognized voices such as Simon Sinek. His video on the “golden circle” explains how feelings, decision-making and behavior happen in a section of our brains that doesn’t deal with language, analysis or rational thought. Trust — e.g. in a better future, company or promise — expresses itself primarily as a feeling instead of logical thought. Bear this in mind as I take you through some of the phenomena I found worth mentioning from this year. (I’ve omitted the remarkable rise of Bitcoin itself since so much has been written on it.) Here are some of my favorite discoveries of 2017: 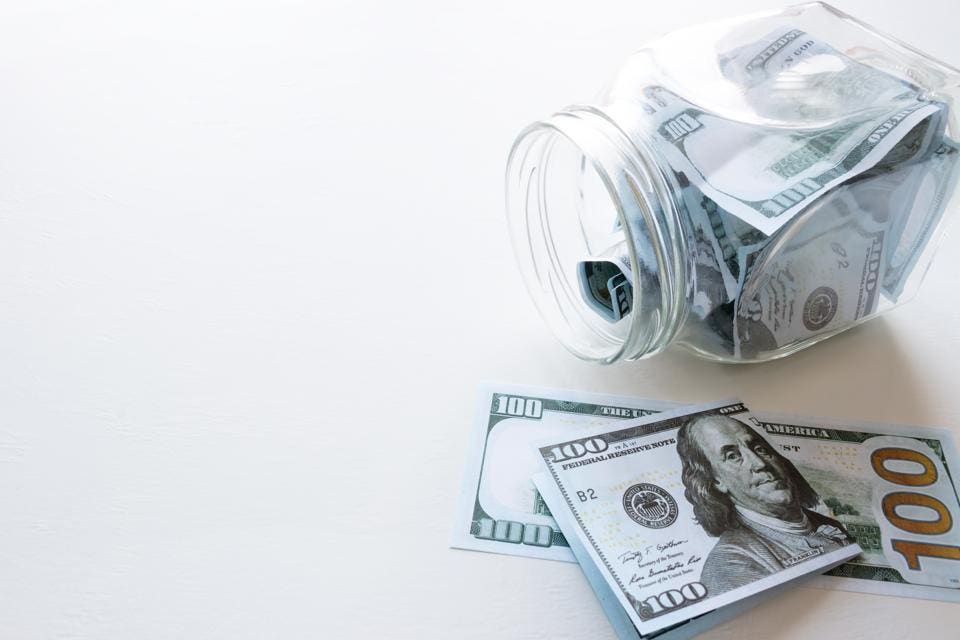 Anyone who watched Ice Age will have a good idea of the dedication squirrels display when it concerns safekeeping their prized possessions. It is the same story for the “savings squirrel,” a customer archetype that’s giving the financial sector a good challenge.

Savings squirrels are educated, well-earning younger professionals without dependents, who mysteriously do not invest their savings. Instead, they squirrel away vast amounts of cash in their deposit accounts where it sits around, earning little interest. Unlike the typical return-hungry, risk-tolerant young gun investor who would happily make short and long-term bets to harvest a sweet return, savings squirrels revel in the flexibility and freedom of amassing liquidity and gladly pay a high price for it in the form of opportunity cost.

I came across this profile many times over the course of the year. Its rise in numbers seems logical given financial markets this year have been repeatedly described as frothy. Most likely, savings squirrels are driven by distrust in financial markets and this behavior is exacerbated by the perceived complexity of making smart investment decisions.
Read On….
Advertisements

5 Management Tips for Your Small Business

What you, the CEO, must do to navigate your business in Covid-19 crisis?

7 questions CIOs should ask before taking a new job