Try this simple experiment. Ask a group of adults, “How many of you can sing?” You could substitute singing with anything creative like dancing, painting, storytelling etc. The result will be the same. A few tentative hands will go up. Most adults will be giving them envious looks and thinking, “I wish I was as creative as the others”. Now walk in to a school where five year olds are asked the same question. You will see that the majority of the children will volunteer to come up and demonstrate their skills. We all start off with supreme confidence in our creative prowess and then start slumping. This is what the psychologists refer to as the “4th grade slump”.
A study conducted between 1959 and 1964 involving 350 children found that around 4th grade our tendency to daydream and wonder declines sharply. Why does that happen? Somewhere around the fourth grade is when we start to want to grow up. We become progressively more realistic and cynical. Creativity is the victim. My belief is that kids are spending too much time playing games and not enough time playing with their toys. Games have clear rules, structure and a competitive element. Toys are unstructured. You make up your own rules as you go. The physical object could stand for something entirely different. The bedsheet could be a flying cape. The pencil could be a rocket. Unfortunately, Creative Quotient scores (a creativity measure developed and tracked since the 1950s whose correlation to creative success is three times stronger than IQ) are showing a significant downward trend in children between the ages 4 and 10. As children spend more and more time taking standardized tests and engaging in highly structured play (organized sports, video games, etc.), open-ended and imaginative play is being marginalized.

Even if it was for a short while, adults and children had a chance to linger on in this make believe world of witches, monsters and Muggles thanks to Harry Potter. Creativity is all about suspending your disbelief even if it is for a short while. The world is full of possibilities: games like Quiddich that seem like a cross of a few games that we know but played as you fly around on broomsticks.

The world is less dependent on worker bees who can run around and gather information and follow processes that have been laid down over the years. Daniel Pink has put forward a compelling case why you should sharpen your creativity in his book “A Whole New Mind: Why Right-Brainers Will Rule the Future“.

IQ test tracks intelligence. The Torrance Test of Creative Thinking measures how well you think creatively. The test takes 90 minutes. Let us give you a taste of it. You are given a “cue” in that sheet of paper. Now complete the drawing. You can post on drawings on Flickr.com or some other site and post the links here for others to see.

Here are four samples of completed drawings on the left. They are not mine. So relax, you can give your feedback in the comments section below ?

Clearly some ideas are more creative than others. What do psychologists look for when they score a test for creativity? Here’s what they had to say:

“To score the Torrance drawing tasks, scholars aren’t looking for the best artist. They are looking for ideas—more ideas, original ideas, and elaboration on those ideas. Images also score higher if they tell a story, convey emotions, see things from a different angle, and have a sense of motion. Points get knocked off for responses that are very common. Sharks are popular—so are hats—perhaps because fins and hats feel like a starting point for drawing. On the other hand, details, humor, sense of visual perspective are pluses.”

Creativity is like a muscle that needs to be exercised. Toys help you build that muscle. Building imaginary cars or space ships with match boxes, cardboard and junk is a great start. But then ask the question, who is flying that plane? What has happened to the pilot of the craft? Does that space ship have any magical powers? Which galaxy are they from? What unique creatures live there? … the list is endless. Spending time playing these games will make the parents creative too. Making up stories can be a great tool to get your creative juices flowing.

Too many managers complain about the inability of their new hires inability to take initiative and decide what to do. They want everything to be structured and defined. This is a recipe for building a dreadfully boring workplace. It sounds dangerously close to the most common things you hear from kids. “I am BORED”.

In workshops I have seen that giving participants a few toys, paints and white paper can be a great stimulus to get people to think of ideas that are out of the box. Try keeping, paper and crayons in your office. When you want to crack a problem that demands an unconventional idea, try to draw out the problem. You will be surprised how easy it gets to be after a few attempts. The most important bit is to stop telling yourself that you are not creative.

When you try to build any muscle, it can be tiring. But you will discover very soon that you are getting better and better.

The business case for working with your toughest critics | Bob Langert 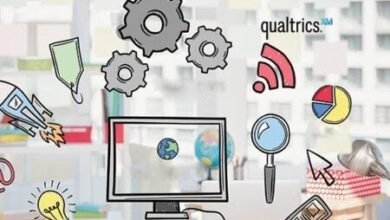 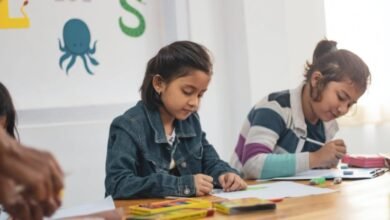 Should I Make a Daycare My Side Hustle? 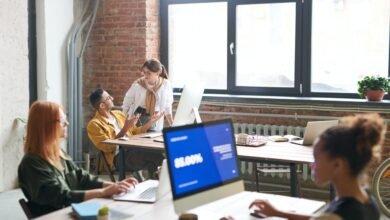 How Automation Can Completely Change Your Biz 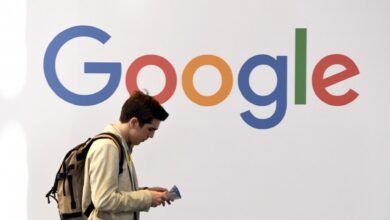