Growth in the gross domestic product (GDP) in the July-September quarter hit a 25-quarter low of 4.5%, the government announced on Friday.

The lowest GDP growth in six years and three months comes as Parliament has been holding day-long discussions on the economic slowdown, with Union Finance Minister Nirmala Sitharaman assuring the Rajya Sabha that the country is not in a recession and may not ever be in one.

According to the data released on Friday, the manufacturing sector contracted 1% in the second quarter of the current financial year, compared with a robust growth of 6.9% in the same quarter of the previous year. The manufacturing sector saw an overall contraction of 0.2% in the first half (April to September) of the current financial year compared to a growth of 9.4% in the first half of last year. 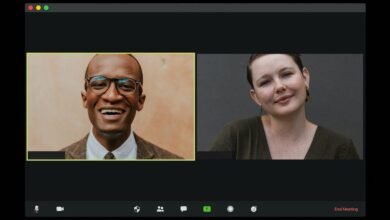 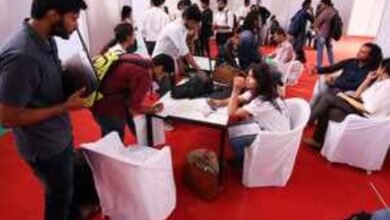 Mahindra Logistics adds over 10,000 seasonal jobs ahead of festive season 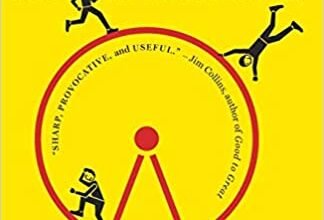 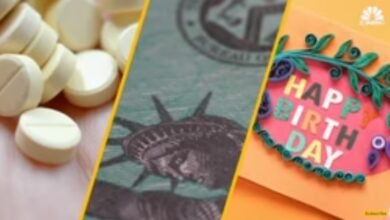