This week, EY released its 2016 Women in Power & Utilities Index, which tracks the number of women in the boardrooms of the world’s largest utilities in revenue. This year’s results reveal both good and bad news. The good news is that the percentage of women on boards is increasing. The bad news is that this progress is painfully slow, although there are some brighter spots within Oceania utilities.

I joined the Australian utilities sector in 1994. It’s never been a shining light for diversity compared to other industries. Since becoming global transactions leader for EY’s Power & Utilities industry, I’ve travelled extensively around the world and come to believe that this lack of diversity pervades – and hampers – our industry. Our latest women in power & utilities Index bears this out.

The Index surveyed the boards and senior leadership teams of the top 200 utilities by revenue across the globe (detailed information on Methodology can be found in the report). This is the third edition of the Index, which EY commenced in 2014 when we just couldn’t find any industry information on gender diversity.

This year’s report shows that 16% of utilities board members are women – this is a 1% increase in three years. Our own Asia-Pacific region is revealed to have the lowest percentage of women at board level – a meagre 3% (Latin America and the Caribbean has the highest at 9%).

While this regional figure is disappointing, the current state of diversity of leadership within utilities in Australia and New Zealand is more positive:

More detailed results on the Index’s findings can be found here.

Script For A Perfect Job Interview 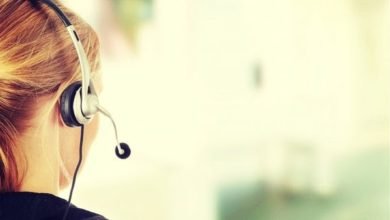 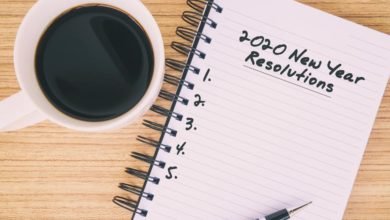 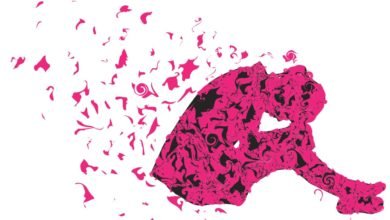 CEO / HR Leaders! Why Mental Health should be your priority?