Ladders spoke with emotional intelligence expert Jen Shirkani and Michael Bungay Stanier, founder of coaching company Box of Crayons and author of the upcoming book The Advice Trap, to learn how managers can use neuroscience and emotional intelligence to deliver the most useful feedback that will actually be put into practice.

Constructive criticism is a bit of an oxymoron, according to Shirkani. ‘Construct’ means to build something, so something constructive should be something positive that builds an employee up, not tears them down. On the flip side, the word ‘criticism’ is received negatively by most.

“The goal of constructive criticism is that you’re giving feedback that builds and improves, instead of only identifying what’s wrong,” Shirkani said.

“I try to avoid ‘criticism’ because it’s almost like right out of the gate it gets people somewhat defensive,” Shirkani said.

Choices Have Consequences…for Elections and Leaders 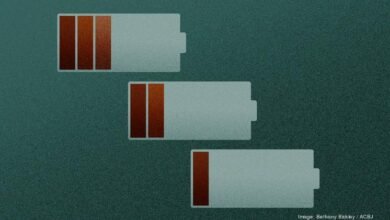 How employers are tweaking their offices to entice workers back Struggling to build a return-to-office plan? This company let its workers decide