I did the unthinkable. I killed a good idea by bad execution.

I am referring to a LinkedIn Post where I published a crazy idea. It had the beginning of a story and I invited my LinkedIn connections to the take the story forward. Each person would build on what the previous person had written. In a it would have been a kind of “Relay Fiction Writing”. The enthusiasm was palpable.

Unfortunately I messed up. First I did not expect the kind of response I got.

Second: I realised soon my instructions were not clear.

My idea was as follows:

I publish the start of the story. And leave it at a certain point.

My Linked Connection 1 (LC1), publishes a build on that. 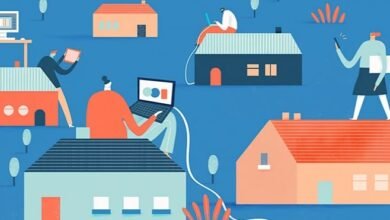 Why remote-first culture is good for both businesses and employees 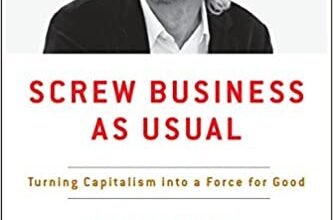 Screw Business As Usual: Turning Capitalism into a Force for Good 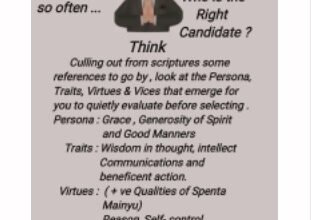 From my Archives – How To Select A Good Candidate? 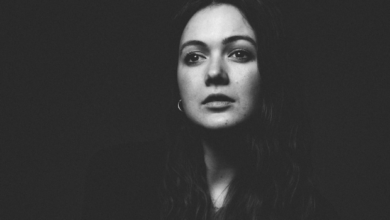 Your Idea Isn’t Bad, But Your Execution May Be