Sundar Pichai, the CEO of Google’s parent company, Alphabet, has told employees they’ll likely be working from home until the end of the year.

During an all-hands meeting on Thursday, Google employees were told that those who needed to return to the office would be able to do so in June or July, with certain safety measures put in place.

The news was first reported by The Information and confirmed by an independent source to Business Insider. A Google spokesperson also confirmed the news.

It follows a similar announcement from Facebook, which on Thursday told employees they could continue to work from home for the remainder of 2020, though said it would start reopening its offices on July 6. 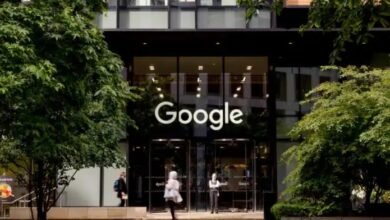 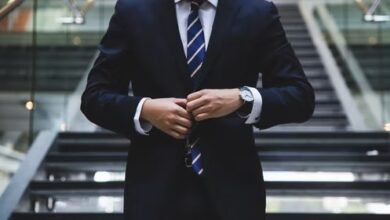 How Sleep Deprivation Can Affect Your Employees Performance 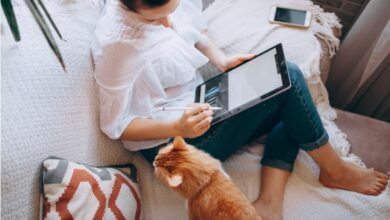 5 Work from Home Jobs That Are 100% Legitimate 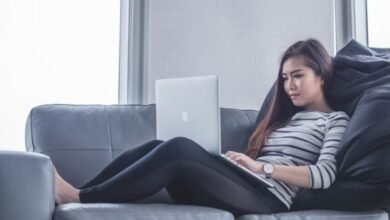 Is Working From Home Better For Employees?