The Cabinet on Wednesday decided to double the wage ceiling for calculating bonus to Rs 7,000 per month for factory workers and establishments with 20 or more workers.

“The Payment of Bonus (Amendment) Bill, 2015 to enhance the monthly bonus calculation ceiling to Rs 7,000 per month from existing Rs. 3,500 was approved by Union Cabinet here,” a source said after the Cabinet meeting. The amendment bill will be made effective from April 1, 2015. Now the bill will be tabled in Parliament for approval.

The bill also seeks to enhance the eligibility limit for payment of bonus from the salary or wage of an employee from Rs. 10,000 per month to Rs. 21,000.

The Payment of Bonus Act 1965 is applicable to every factory and other establishment in which 20 or more persons are employed on any day during an accounting year.

The bill also provides for a new proviso in Section 12 which empowers the central government to vary the basis of computing bonus.

The last amendment to both the eligibility limit and the calculation ceilings under the said Act was carried out in 2007 and was made effective from April 1, 2006.

This amendment in the Act to increase wage ceiling and bonus calculation ceiling was one of assurances given by the Centre after 10 central trade unions went on one-day strike on September 2.

The government had hinted at meeting workers’ aspirations on nine out of 12 demands submitted by the unions.

Labour department in Bangalore finds it hard to regulate safety norms in IT, BT companies 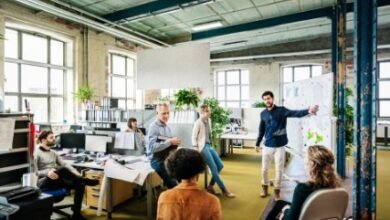 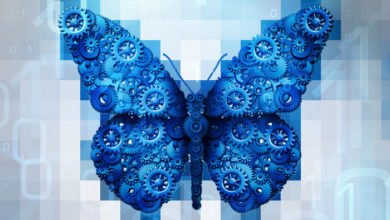 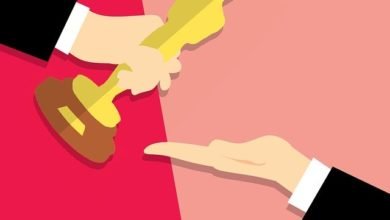 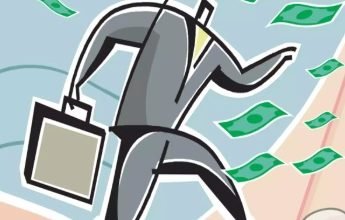