The government on Wednesday said many private companies or organisations conduct employment surveys based on their own methodologies that are generally neither scientific nor based on internationally accepted norms.

“The methodology used by these companies/organisations usually has a bias towards over-reporting unemployment or under-reporting employment due to their own sampling procedure and definitions used for collection of data on employment/unemployment. The results of such surveys should be used with caution,” the labour and employment ministry said in a statement.

This comes after Centre for Monitoring Indian Economy (CMIE) data showed that India‘s unemployment rose to a 16-month high of 8.3% in December.

The ministry said news related to high unemployment rate during December 2022 has been published in some sections of the media based on a survey conducted by a private company. “It is important to note that many private companies/organisations conduct surveys based on their own methodologies, which are generally neither scientific nor based on internationally accepted norms,” it said.

Salary cards for employees: what are they for? 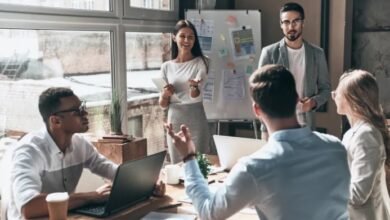 The No. 1 job interview question to ask to spot a red flag, from an HR pro 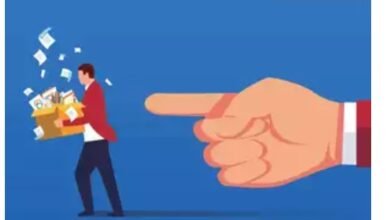 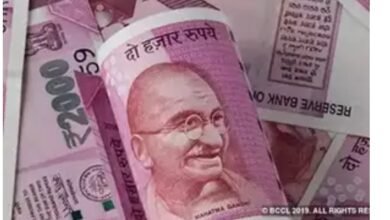 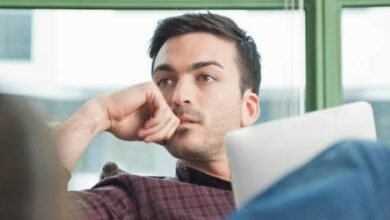