New Delhi: The Pradhan Mantri Kaushal Vikas Yojana 2.0 (2016-20) will come to an end on March 31 next year and the government is examining the next version, Parliament was informed on Saturday. Minister of State for Skill Development and Entrepreneurship R K Singh said there is no proposal under examination for setting up a National Institute of Skill Development.

The government launched Pradhan Mantri Kaushal Vikas Yojana (PMKVY) in 2015 and revamped it in 2016 to impart skills to one crore persons by 2020.

“The PMKVY 2.0 (2016-20) is coming to an end on 31st March, 2021, and the government is examining the next version of PMKVY taking into account the lessons learnt during the implementation of PMKVY 2.0,” he said in a written reply to the Lok Sabha.

Subtle Acts of Exclusion: How to Understand, Identify, and Stop Microaggressions 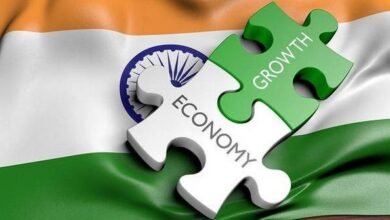 India’s economy could prove to be “most resilient” in subregion over long term: UN 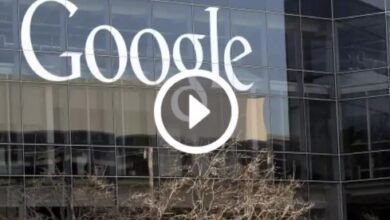 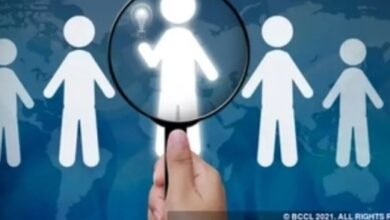 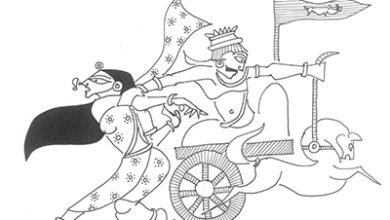