I was recently invited to a start-up event where one of the panel discussions was on the topic of “Growth Hacking”.

Just in case you don’t yet know what Growth hacking is, here is the first search result from Google :

The members of the panel brought out several good points on the subject. The overarching theme of the discussion was around growth hacks creating or enabling rapid scale.

At first thought, this would seem a no-brainer. After all, growth and scale are nearly synonymous, especially in the world of startups and VCs.

However, I was having difficulty accepting scale as the most important aspect of growth hacking.

After all, it conflicted directly with one of my favourite articles, “Do Things that Don’t Scale” by Paul Graham of YCombinator.

The conclusion of the article also serves as a synopsis :

“… the unscalable things you have to do to get started are not merely a necessary evil, but change the company permanently for the better. If you have to be aggressive about user acquisition when you’re small, you’ll probably still be aggressive when you’re big. If you have to manufacture your own hardware, or use your software on users’s behalf, you’ll learn things you couldn’t have learned otherwise. And most importantly, if you have to work hard to delight users when you only have a handful of them, you’ll keep doing it when you have a lot.”

As counter-intuitive as it might seem, was it possible that growth hacks have been the result of actions and things that are unscalable ?

One of the examples discussed by the aforementioned panel was Airbnb’s integration with Craigslist. With good reason too, after all, since Andrew Chen used Airbnb as an example to explain growth hacking, it became and remains one of the best case studies on the subject.

The Craigslist integration though was anything but trivial. It required visiting every Craigslist and scraping the names and codes for every region. Furthermore, there was the issue of the anonymous email assigned by Craigslist. This function had to be turned off and replaced with a link to the Airbnb listing. And to ensure that the listing stood out among the standard Craigslist fare, the platform’s limited HTML support had to be taken into consideration as well.

“ This kind of integration is not trivial. … I wouldn’t be surprised if the initial integration took some very smart people a lot of time to perfect. A traditional marketer would not even be close to imagining the integration above — there’s too many technical details needed for it to happen. As a result, it could only have come out of the mind of an engineer tasked with the problem of acquiring more users from Craigslist.”

Indeed, who would be so maniacally focussed on the integration, obsessed to nail every single detail ?

Perhaps only someone who had to rent out their only apartment to strangers, and sell special edition cereal boxes to make ends meet, as was the case with Airbnb’s founders.

The Indian approach to business: Devdutt Pattanaik at TEDxGateway 2013 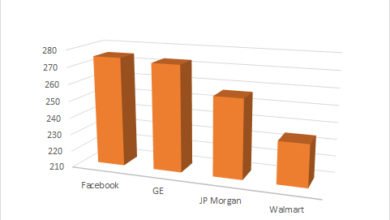 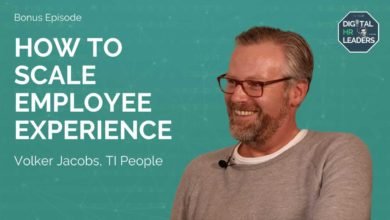 How to Scale Employee Experience 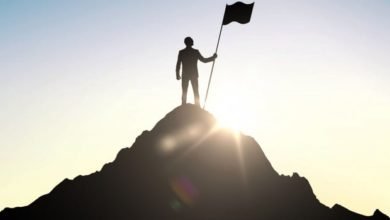