Harrison Ford visited Google NYC to discuss “Blade Runner 2049” which marks a return to his role of Rick Deckard from one of his most iconic films, the 1982 sci-fi hit “Blade Runner”. Moderated by Kevin Vlk.

About BLADE RUNNER 2049
Blade Runner 2049 is a stunning epic action film and a sequel to 1982’s Blade Runner. Officer K (Ryan Gosling), a new blade runner for the Los Angeles Police Department, unearths a long-buried secret that has the potential to plunge what’s left of society into chaos. His discovery leads him on a quest to find Rick Deckard (Harrison Ford), a former blade runner who’s been missing for 30 years. 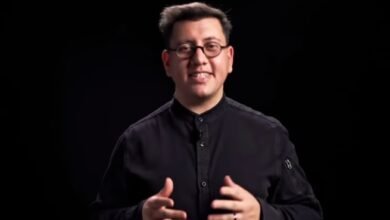 Art in the age of machine intelligence | Refik Anadol 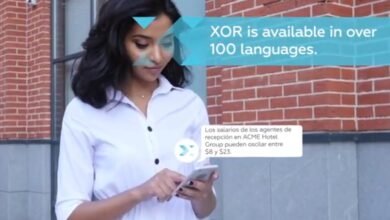