BOSTON (AP) — The owner of seafood restaurants on Cape Cod has eliminated lunch service and delayed the opening of some locations because his summertime influx of foreign workers hasn’t arrived yet.

More than a thousand miles away, a Jamaican couple is fretting about whether the rest of their extended family can join them for the seasonal migration to the popular beach destination south of Boston that’s been a crucial lifeline for them for decades.

As vaccinated Americans start to get comfortable traveling again, popular summer destinations are anticipating a busy season. But hotel, restaurant and retail store owners warn that staffing shortages exacerbated by the coronavirus pandemic could force them to limit occupancy, curtail hours and services or shut down facilities entirely just as they’re starting to bounce back from a grim year.

The problem, they say, is twofold: The annual influx of seasonal foreign workers has stalled in places because of the pandemic. Businesses have also struggled to attract U.S. workers, even as many have redoubled their efforts to hire locally amid high unemployment.

“It’s the ‘Hunger Games’ for these employers, fighting for getting these guest workers into the country while also trying everything they can to recruit domestically,” said Brian Crawford, an executive vice president for the American Hotel and Lodging Association, a Washington, D.C.-based industry group. “It’s really frustrating. They’re trying to regain their footing after this disastrous pandemic but they just can’t catch a break.”

Earlier this month, President Joe Biden let expire a controversial ban on temporary worker visas such as the J-1 program for students and the H-2B program for nonagricultural laborers imposed by former President Donald Trump.

How to Onboard New Hires 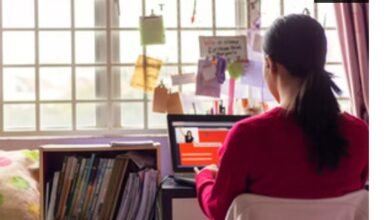 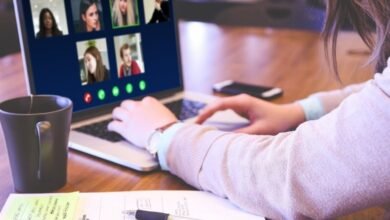 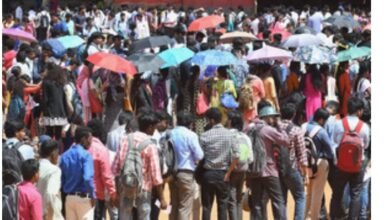 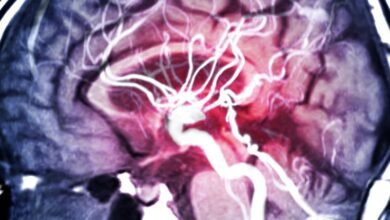