Well the last 2 weeks have been interesting to say the least? America has a new president… Donald Trump. The atmosphere in the office was pretty stark the following morning of the election. We gathered around in a meeting room to listen to Hillary Clinton give her speech in light of her defeat to Trump. Although, she had lost, for some reason we had this weird sense of “this can’t be happening for real!” as if to say we were all having this terrible dream at the same time… if only. This almost felt like Brexit! When the British people made a similar decision which was mostly fueled by contempt for immigrants. That, coupled with a ton of misinformation and a dash of empty promises from politicians –a formula that can only end in ruin for the very people who voted for it. Hmmm. Anyway, that’s enough about politics.

Derek was actually away this week so I had a lot of time to get some work done and planning. Being a CEO involves a lot of meetings so time literally seems to fly by some days. That being said, I did end up hosting my own internal meetings (LOL) but clearly not as many and all internally. I had some ideas which I want execute on so I needed to collaborate with a few team members. Art, digital marketing, engineering etc so I had to get my hustle on!

Now, during this period what occurred to me was that I was going to need their buy-in to get things done. I was going to be “Project Managing” basically. They don’t have to do anything I asked nor do they need to make my request a priority. Sure, I could say “well Derek said you have to!” and act like a spoiled entitled brat or I could use the art of persuasion and leadership to get the desired outcome. Of course I chose the latter, why? Because Power is easy, influence isn’t.

This was something I heard a while ago back at Uni when I took part in a common purpose course one summer. Here’s an example of what I mean when I say power is easy; you get given a title today by your boss that puts you above everyone else in the company just because the boss says so. Great, sounds good right, congrats… but wait

Because you have this title does that mean people want to work for you? Does that mean people respect you? The likelihood is probably not especially if they feel that it should of been them, but because you have the title they’ll just have to suck it up. That’s why power is easy, anyone can have it handed to them. I could easily do anything in the company in the name of Derek but I would not get real buy-in from anyone and that’s quite important to me. The key is to focus on influence. You’ll know if you have real influence if people want to work with you even if they don’t have to. When people give you their time willing – that – in my opinion- is true management and true leadership.

Being a startup founder with no funding forces me (and should force you too) to be influential and passionate because we have to get people to work for free or for very little in these early days. That’s something I think I’m pretty good at (luckily). I don’t believe people want to be managed but they do want to be influenced and led. Once they feel led they will do their best work and more importantly they’ll trust you as you as their leader, project management or even co-founder.

Could a temp assignment cure your career blues? 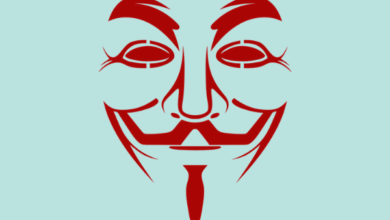 How to identify and deal with dissenters 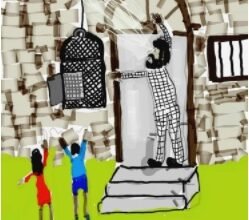 Power of Self Realisation 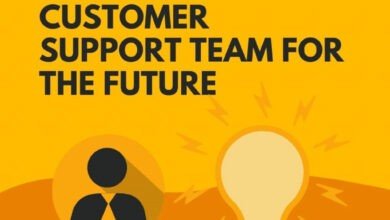 5 Ways to Build a Customer Support Team of the Future 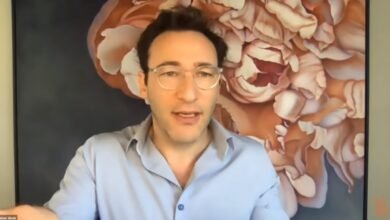