Voters of all political persuasions agreed that jobs and the economy were among the most important issues in America, according to a Gallup poll—even though unemployment is at an historic low.

“President-elect Donald Trump succeeded, in part, through an appeal to working class voters who have seen their incomes stagnate or fall for decades, the jobs they depended on moved offshore, and their hopes for a secure retirement dwindle,” said Lawrence Mishel, president of the Economic Policy Institute (EPI), in a statement.

Looking ahead, the labor and employment landscape could get a radical makeover in the hands of a Republican majority Congress and a Republican President whose economic plan calls for trade, tax, energy, and regulatory reform.

As Andrew Prescott, an employment attorney at Nixon Peabody who represents private and public sector employers, sees it, “President Trump will have the opportunity to reshape the National Labor Relations Board (NLRB) by filling existing and future vacancies and appointing a new NLRB General Counsel,” he tells Fast Company. This could mean a retreat to pre-Obama Board rules that would affect pro-employer changes such as joint employment, duty to bargain, and bargaining units. “Whether the Board will undo its new quickie election rules is unclear given the lack of data showing a higher union success rate under the new regime,” Prescott observes.

To make America the “best place in the world to get a job,” Trump has pledged to create 25 million jobs over the next 10 years.

This, according to Trump, would be accomplished by measures such as “scrapping” the Environmental Protection Agency’s Clean Power Plan and keep coal mines and steel mills open.

Despite his blue-collar support base, President-elect Trump is unlikely to support significant pro-labor legislation or regulation that may be viewed as impeding or hindering businesses. For example, expect no support from the Trump administration for the Employee Free Choice Act, which would expand opportunities for unions to enter previously union-free workplaces and place additional obligations on employers bargaining with already-established unions.

Trump also wants to deport millions of undocumented immigrants, ostensibly to pave the way for U.S. citizens to get the low-wage jobs they hold.

Prescott points out that employers may face new restrictions on hiring foreign workers. “The Trump administration may mandate in new ways the hiring of unemployed American workers before foreign workers,” Prescott says.

Many of these immigrant workers are hourly or temporary employees typically paid minimum wage. The national minimum wage is currently $7.25 an hour where it has stood since 2009. On Election Day, voters in Arizona, Colorado, and Maine, passed legislation to incrementally raise their minimum wage to $12 per hour and Washington to $13.50 by 2020.

Although the effects of these increases have been debated by both conservative and liberal think tanks, a report from the Hamilton Project found that overall such a substantial increase in the federal minimum wage could create a “ripple” effect across the economy, boosting the wages of nearly 30% of the American workforce.

Ebay Goes On A Firing Spree; Lays Off Entire Product And Tech Team In India 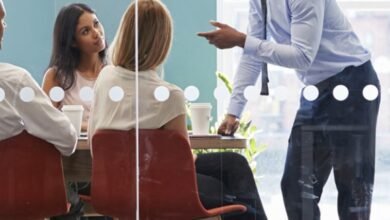 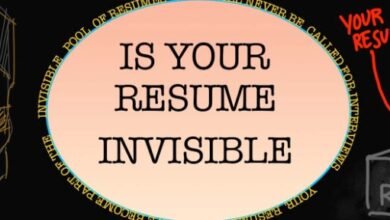 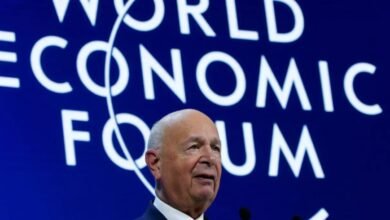 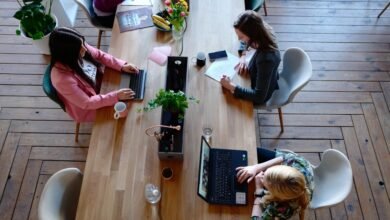