Yahoo, the once-vaunted internet giant, is in shambles. Its revenue is indecline. Its shareholders are crying foul. Its prized public faces are scrambling for an exit, and the company has laid off 15 percent of its workforce. Its core business—internet search and advertising—is negatively valued. Looming over all of this is a prospective sale of the company’s core assets, bids for which have reportedly reached more than $5 billion.

That potential sale is in stark contrast to the four years CEO Marissa Mayer led Yahoo through an acquisition binge, snapping up 53 companies for a total of $2.3 billion, according to a company spokesperson. (Other estimates put that number closer to $2.8 billion.)

As CEO, Mayer has had the unpleasant honor of leading a company that seemed destined to fail, but that wasn’t always the case. When she took over in mid-2012, employees were so enthusiastic about her arrival that one even photoshopped her face on Obama-style “hope” posters and hung them up around the company’s headquarters. Mayer did her best to live up to lofty expectations. She deployed quick fixes to solve Yahoo’s morale problems, including expanding parental leave and hiring high-profile celebrities to run the company’s media division.

But there was a riskier, more aggressive side to Mayer’s strategy that’s ripe for examination now that Yahoo’s sale is all but certain. Part of Mayer’s rescue plan was an emphasis on growing its “MaVeNS” businesses—an odd acronym for mobile, video, native advertising, and social. Mayer’s acquisition binge was key to this expansion: it was seen as an easy way to add talent and technology the company desperately needed. Mayer has been vocal about the strategy, and it’s clear that the company believes in its success. “If broken out on their own as a company, [the MaVeNS businesses] would undoubtedly be one of the fastest growing startups in the world,” she said during a 2015 earnings call.

The reasons for Yahoo’s decline are complex. But what’s clear is that the MaVeNS and acquisitions rescue strategy hasn’t been able to save the company from itself, despite Mayer’s protestations that it was successful. It’s worth looking, then, at exactly why these deals were made, and what has happened since. In an effort to track the technology and talent that came aboard, as well as track the receipts for the pricey acquisitions, we’ve put together a list of the 53 companies Yahoo gobbled up under Mayer’s watch.

While not every company profile is exhaustive, we’ve done our best to track their whereabouts. Above all else, we wanted to understand why Mayer chose the companies she did, and what value, if any, they added to the company. After all, $2.3 billion is a lot of money—especially when the spending doesn’t appear to have paid off the way Mayer had hoped.

Naming a Business or Product? Name is not just an identity! It’s beyond that.

If These Predictions are Right, We Will Lose Millions of Jobs (But Not To Brexit) 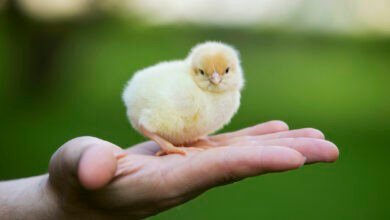 How not to be a bore 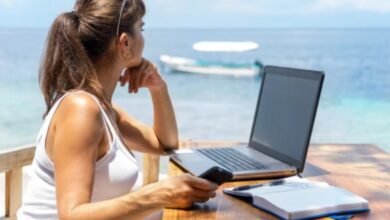 Why companies are adopting ‘work from anywhere’ policies 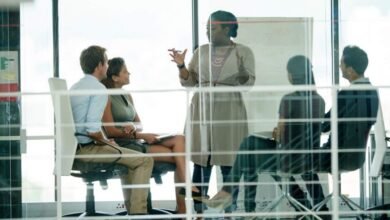 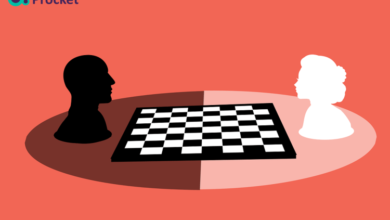 Founders fired from their own companies