Hiring activity in India Inc continued to remain stable in January with no changes when compared to the previous month, according to the Monster Employment Index, a job analysis report by Monster.com, a Quess Company.

The index has been stable since November 2020, as hiring activity remained consistent with a neutral trend in the last quarter. However, there has been a year-on-year decline of 18% as of January 2021 compared to the previous year due to the impact of the pandemic.

In comparison with January 2020, job postings in some industries have improved, with some doing even better than the pre-Covid levels. Agro-based industries and Media and Entertainment have grown by 15% and 2% respectively this January compared to the same time last year. Telecom/ ISP job postings have become stable at almost the same level as January 2020. However, telecom roles have witnessed a 13% increase in postings in the last three months. 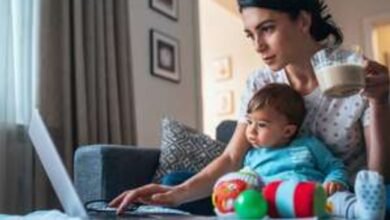 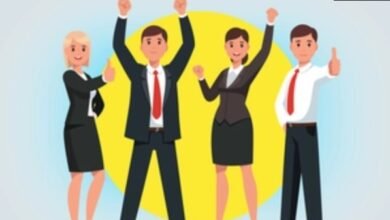 11 steps to impress your boss and thrive in your job “The corporate culture in India is finally changing for the better”. 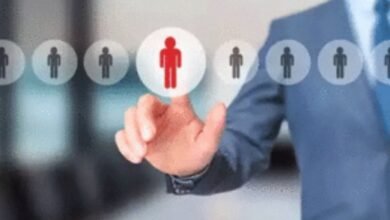 Government to revise definition of ‘establishments’ to enhance apprenticeship opportunities