Yes, job interviews have been a tradition for well over a century. But we now live in a world where many new developments threaten the accuracy of interviews by transforming them into more like a version of liar’s poker. For example, candidates can now easily identify their likely interview questions and even the appropriate answers in advance, using the Internet. And, it is rare, for a candidate these days not to thoroughly practice their interviews over and over on their mobile phone camera. As a result, interview assessments are now often over prepared to the point that they are tainted, and they don’t accurately predict on-the-job success.

This steady reduction in the authenticity of interviews has contributed to an ugly failure rate among new hires. Data from multiple sources reveal that within 18 months often over 50 percent of new hires will fail. And this high level of hiring failure occurs across all job levels from hourlies to CEOs. These hiring failures mean that hiring managers will not only often need to rehire but also that their team will suffer reduced business results. Obviously, these painful results indicate that something is terribly wrong with most current hiring processes. Most are surprised to learn that the main culprit is the job interview. In fact, research by HireVue revealed that hiring managers can get their candidate evaluations correct as few as 20 percent of the time. Even the best hiring managers get it right only four out of five times. And even Google found interviews often were no better than a coin flip.

“We looked at tens of thousands of interviews, and everyone who had done the interviews and what they scored the candidate, and how that person ultimately performed in their job. We found zero relationship” … “It’s a complete random mess” (Google)

In a simpler world, interviews were more accurate predictors. However, there have been so many changes to the job-search process that we may have already reached the point where traditional interviews now may do more harm than good. 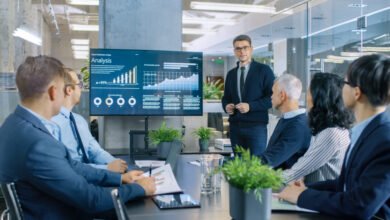 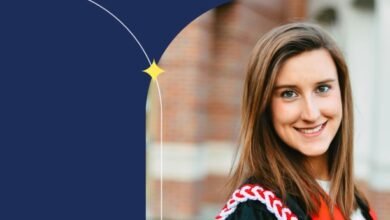 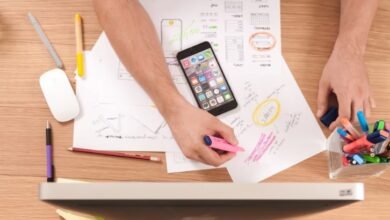 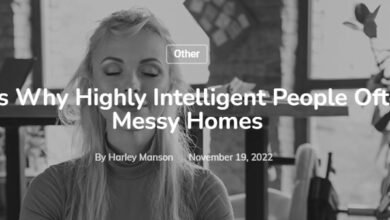