Every year, the international community bands together on March 8th to celebrate International Women’s Day. From retailers throwing sales to social activists and organizations hosting various events– the focus through March is on women: their victories, their needs, and their issues.

This year, the International Women’s Day theme is ‘Make it Happen’ – a call for greater equality for women, a celebration of their achievements. In that spirit, we recognize three heroic women from rural India who conquered difficulties and also created opportunities for others.

Lalfakzuali was determined to build a future for herself and her son. It was a decision she’d made long before her husband had spitefully uttered, “Ka ma che!” Words that, under Mizoram’s customary law, meant she had been divorced. Everything she had worked for and earned was no longer hers. She was lucky to get away with her son. She had turned, then, to her father, who had opened his door to see her carrying her baby and a bundle of belongings.

Back under her father’s roof, Lalfakzuali wove to earn her living. They created intricate shawls and ‘puans’, traditional Mizo skirts, from brightly colored yarn.

When their parents passed away, Lalfakzuali and her sisters decided to carry on the weaving business. While Lalfakzuali wove and made plans, her sisters mostly managed the sales and diversified into other businesses.

Three years went by. As the demand grew for their shawls and ‘puans’, she knew it was time to share her plans. “We should buy a third loom,” she said one day to her sisters. “We don’t have the money,” they replied.

But she bought the looms, nevertheless, and business flourished. Today, Lalfakzuali employs four more women, owns five looms, and runs a thriving business in Aizawl. She will earn enough to see her seven-year-old boy educated.

This part of the story is best told by Lalfakzuali herself. Click on the video and see what she has to say.

How The Most Successful People Start And End Their Workdays How to Be a Successful Woman Entrepreneur 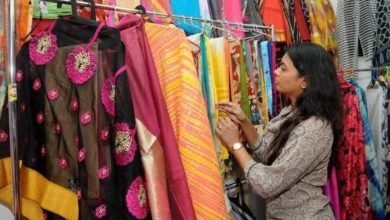 Why is the funding scenario dismal for women entrepreneurs in India? 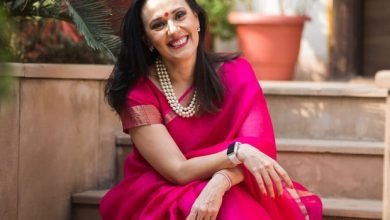 Though Not Fully, Digitization has Solved Problems for Women Entrepreneurs’ In Sairee Chahal’s Shoes: The SHEROES Story And Backing Women Entrepreneurs In India