But Kalpana did not get all of this on a platter. On the contrary, faced with the most difficult situations as a child, she braved the odds to emerge as a successful entrepreneur.

“I was married off in childhood,” says Kalpana. Born in 1958 to a lower middle-class family, Kalpana lived in Maharashtra’s Akola district where her father was a police constable. She lived with her parents and four siblings – two brothers and two sisters.

Pushed into marriage after her Class seven, she came to Thane’s Ulhasnagar slum, where her husband’s family lived in a 10×5 ft room with 12-15 people living under the same roof. Kalpana had never seen a slum before.

How to Win an Argument with These 7 Science-Based Hacks 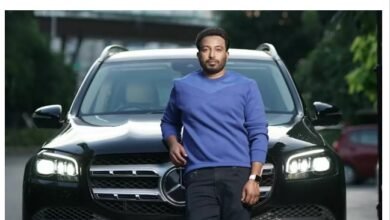 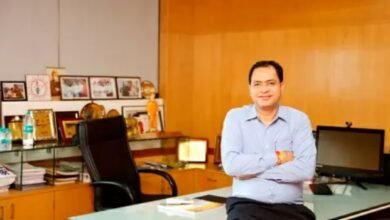 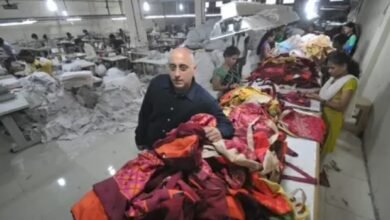 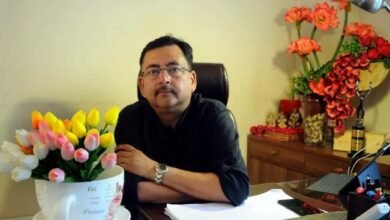