Let me take you back to 2011, when I was invited to conduct a daylong creative problem-solving workshop at Café Coffee Day. The session was at the CCD head office at the Vittal Mallya Road, right above the grand Café Coffee Day Square. In attendance were the heads of marketing, design, human resources, and other key functions, and a bunch of enthusiastic participants. It was an ordinary session but for the presence of late VG Siddhartha, the CEO of CCD. His presence made the entire proceedings real, memorable and highly impactful. Usually, the leaders think of such long workshops as ‘not-meant-for-me’ or if they at all show up, they do so at the fag end of the session, to listen to the top ideas. But Siddhartha was different. He was thick in the proceedings, discussing, debating, and more importantly, listening to problems and ideas without being judgemental. Imagine the impact that his presence had on the morale of the group, let alone the outcome – in terms of actionable ideas. That is how a culture of innovation is set.

After so many years and several hundred sessions later, I still remember that day, not because of the company, but the ‘company’ I had. The sheer ability of leaders to offer a psychological safety to everybody in the audience, letting the employees freely debate and contest, and all this while, disciplined by the rules of the game, was priceless. I do not see several organizations and leaders doing so, and hence I often fall short of inspiring stories. What stands out from the experience, personally, was the sense of importance that the leader associated with each person, each problem, and each idea. In essence, he was cultivating a sense of gratitude towards his employees for having shown up that day, opening up, and solving some thorny problems with some incisive ideas. He did not take anybody’s time and ideas for granted, and his sheer presence made a loud statement that it is important for him, and so should be for you. Real leaders lead this way.

VG Siddhartha, with his team, during a Creative Problem Solving workshop at Café Coffee Day in 2011.

When was the last  time you admitted that you didn’t know the answer  to an important question, and went on to appreciate somebody who answered? Does it make you comfortable appreciating complete strangers? If you find it difficult, then how are you supposed to collaborate with them? How can you solve a problem without appreciating the person who’s suffering from it? And yet appreciating others, offering genuine ‘thanks to you’ doesn’t happen as often.

The Importance of Leadership Development For Mid-Level Leaders 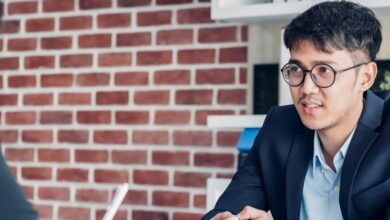 Why ambiverts are better leaders 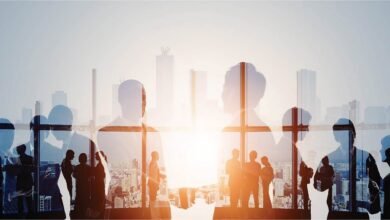 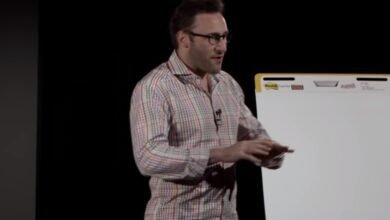 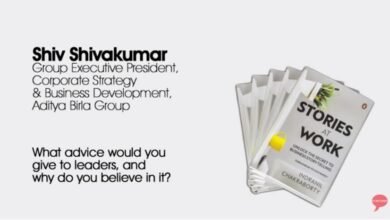