Blockchain is currently at the peak of the Hype Cycle. It is a simple concept, yet difficult to understand and comprehend. It is also in the same place as the Internet was in 1995 – very early, with its major applications yet to be built. Blockchain is a much a philosophy as a technology, and has the potential to change the world as the Internet did. It promises to radically transform identity, agriculture, money, energy, governance, and pretty much everything else, especially in the emerging countries.

How autonomous decision-making will unleash your organization’s agility 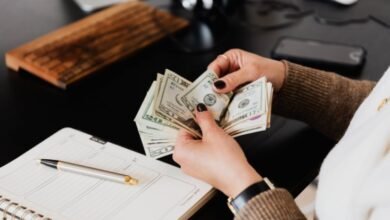 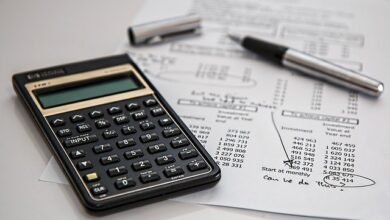 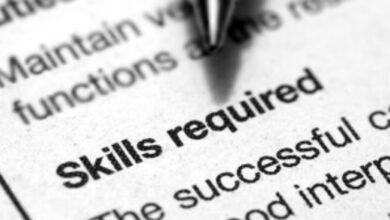